With the rise of smart security systems that can be placed inside and outside of the home, there are some key privacy issues to be aware of before you set-up that doorbell with a built-in camera that records video and sound.

Washington State’s privacy act is considered one of the most restrictive in the nation. Under RCW 9.73.030, Washington is a two-party consent state and it is a criminal offense to use any device to record communications without the consent of everyone taking part in the conversation. A communication is private (1) when parties manifest a subjective intention that it be private and (2) where there is a reasonable expectation that the communication is private. This means that in Washington you are not legally allowed to record a private conversation, unless all parties are in consent to being recorded. In order for recorded communications to be considered lawful, at least one participant must announce their intention to record the conversation to all contributing parties and include this announcement in the recording. RCW 9.73.030.

Newer security systems which allow you to track motion also allow for the owner to record video and sound. While the security system may not record every conversation, the purpose of the system is to detect motion or sound within a specific radius around the device. If you are not giving notice and obtaining consent, you may be in breach of Washington privacy laws if your security system includes an audio component.

If you are looking into a security system that records video and sound, then it is imperative you give a form of notice to anyone who is in the radius of triggering the motion sensor of the security system where sound can be picked-up. Signage indicating that there are cameras present recording video and sound have been found to be sufficient in notifying parties that the video includes sound. If recording surveillance with sound, it is recommended that you always give notice.

While RCW 9.73.010 et seq. prohibits the use of electronic eavesdropping devices to record or transmit private conversations, it does not expressly prohibit the soundless recording of conduct on videotape. Meaning that the statute does not require two-party consent in order for a party to make or take soundless video recordings of areas that area reasonably around your home and not purposely set to infringe on the privacy of any neighboring properties.

If you have questions about this, or other aspects of Washington state law, the Business Litigation team at Lasher is available to assist. 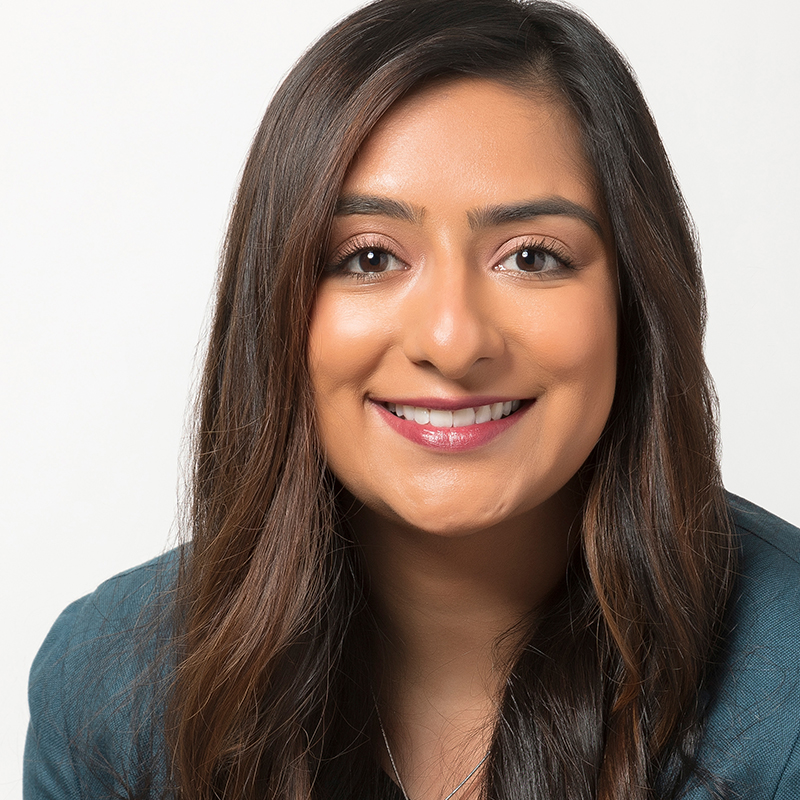 If you have any questions, please contact Harman Bual.