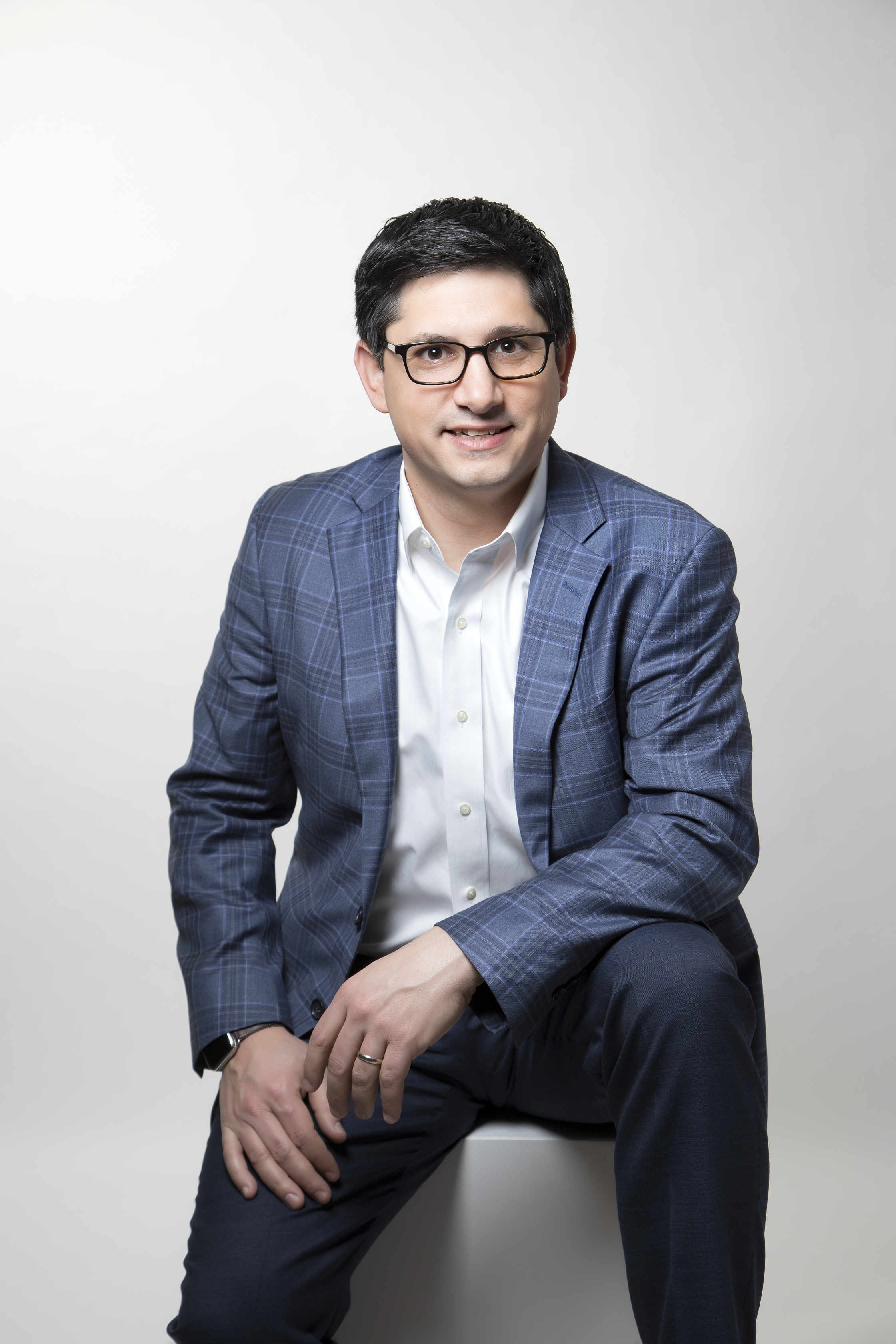 Mario is the very definition of what an attorney ought to be. He is so supportive and thinks of all the details so that none are missed. I could relax knowing what an organized, consummate professional he is on every level. His communication is clear, thorough, and timely. He's super sharp and proficient at his job and does it all while being kind -- the very best combination! He's an invaluable asset to the team. And THIS (mug) is what you want to see on your lawyer's desk. He IS Superman! I actually call him "Super Mario." I highly recommend his services.
Julie D. - Google
Mario Bianchi was my lawyer and advocate for over 5 years. Through a multitude of business situations, Mario's guidance, counsel and assistance was critical. Many times he counseled patience and letter writing rather than legal action. He welcomed my input to our corporate input, which led to a strengthened legal position. He also communicated strength and stability as our counsel. If you face a complicated business litigation position, and want a lawyer who has a deep understanding of how these situations play out, Mario is an excellent choice.
Alan H. - Google
Mario Bianchi is hands down the best business divorce attorney in Seattle. I had an ongoing business dispute with my divorce. I was referred to Mr. Bianchi by my attorney at the time who felt the case was getting too complicated for her scope of practice. If you are a married woman who shares business assets with your husband call Mr. Bianchi. I truly don't know where I would be without his help! I am so grateful that attorneys like Mr. Bianchi exist!
Lyss B. - Google