Linda Kelley Ebberson is one of Washington’s preeminent divorce attorneys. An original member of Lasher Holzapfel Sperry & Ebberson, Linda is a skillful litigator with more than 40 years of experience.

Linda has a first-rate reputation with an outstanding track record in resolving disputes.  Her Martindale-Hubbell rating has been the highest, AV preeminent, since 1997.  Linda has been acknowledged in the Chambers 2020 High Net Worth Guide in Family/Matrimonial in Washington State, and is noted as a formidable opposing counsel. Her peers have recognized her as a “Super Lawyer” in Washington Super Lawyers magazine annually since 1999, as one of the Top 50 Women Attorneys in the State and as one of the top lawyers in Seattle by Seattle Magazine.  Linda is a fellow in the American Academy of Matrimonial Lawyers.  In her many years of practice, she has handled some of the most challenging commercial, construction and dissolution cases which prepared her well to now limit her practice exclusively to complex divorces.

President, Washington Chapter of the American Academy of Matrimonial Lawyers

Named as a “Lawyer of the Year” by The Best Lawyers in America in the practice area of Family Law, 2020

Recognized as one of the “Top Lawyers of Washington” by Seattle Met Magazine, 2018

Recognized as one of the “Top Women Attorneys in Washington” by Seattle Met Magazine, 2017

Recognized as one of the “Top 50 Women Attorneys in Washington” (Super Lawyers) by Seattle Met magazine, 2012–2022 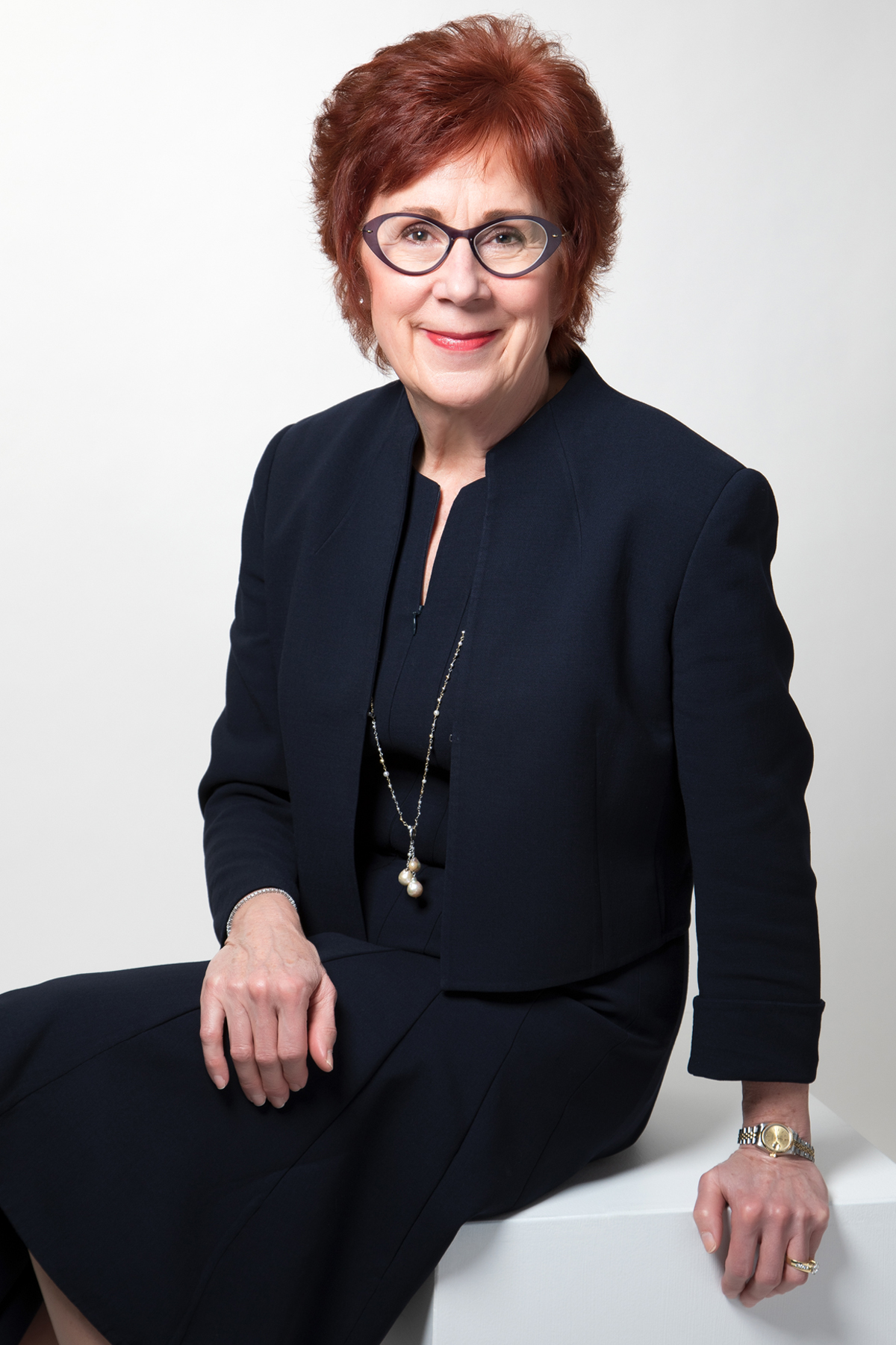 Linda Eberson and her team are skilled family law attorneys. They will set proper expectations and deliver results.
Lonnie R.
Linda listened and made everything happen that needed to. She always picked up her phone herself when I called. She took the time to understand my entire situation: financial, emotional, my child's needs and complex business holdings.
Julie - via AVVO
Linda helped me through a very difficult time in my life with her direct, honest well informed advice. She is an excellent listener and knew how to immediately gain my confidence by demonstrating her understanding of my unique issues. She skillfully helped guide me to an excellent result. I have already referred friends to her and will continue to do so since the feedback I continue to get from them mirrors my own experience with Linda Ebberson.
Andy - via AVVO