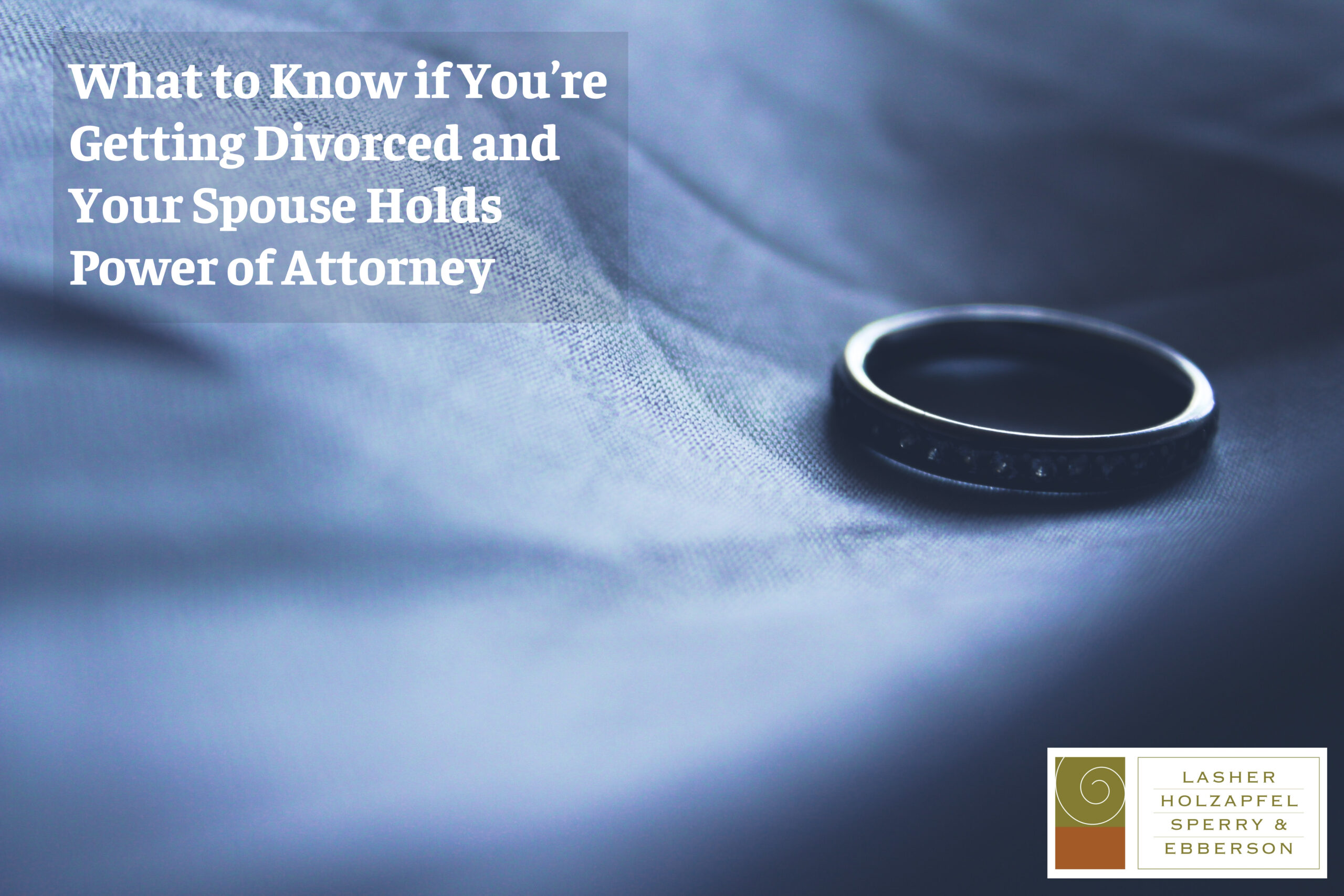 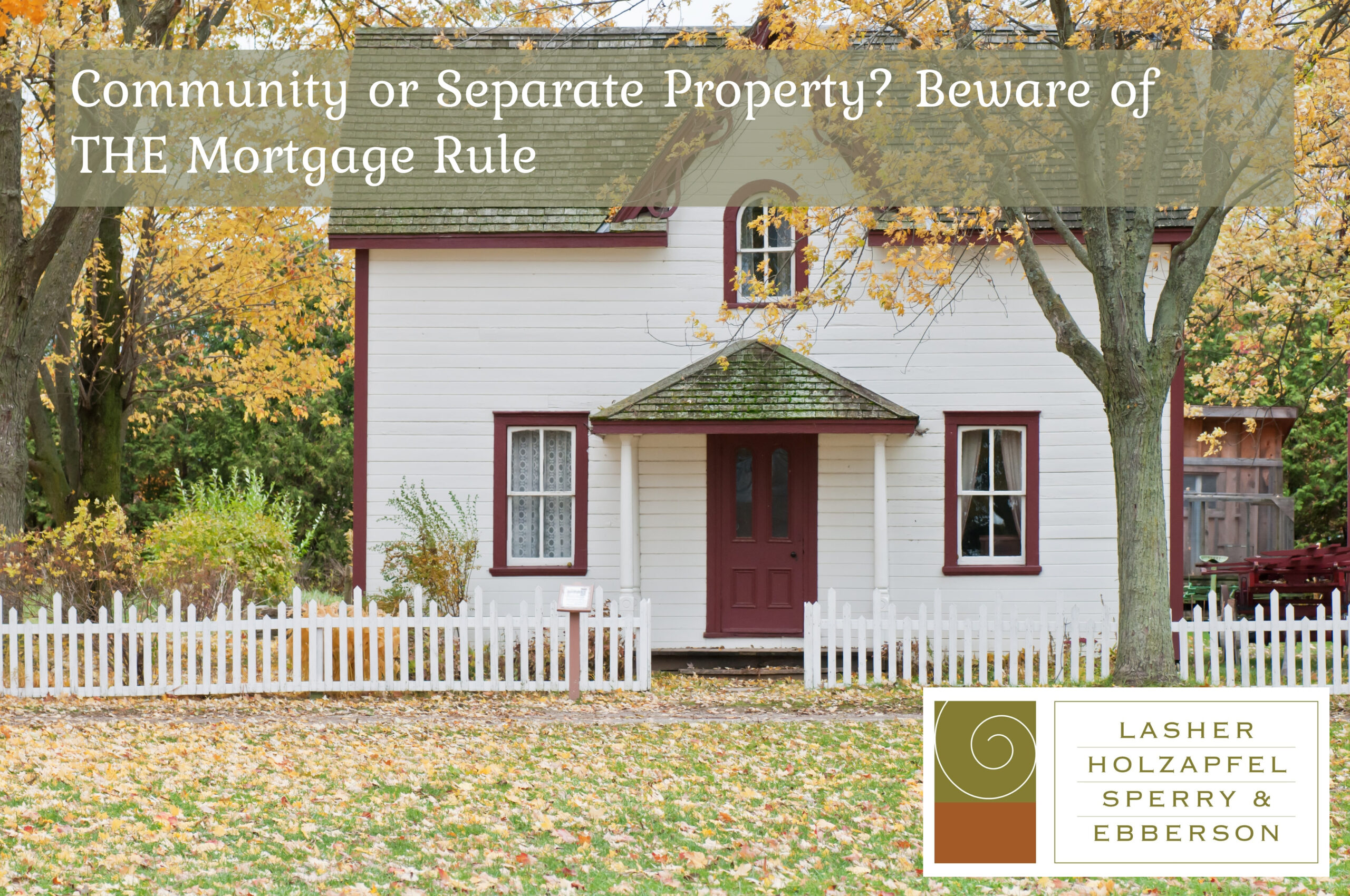 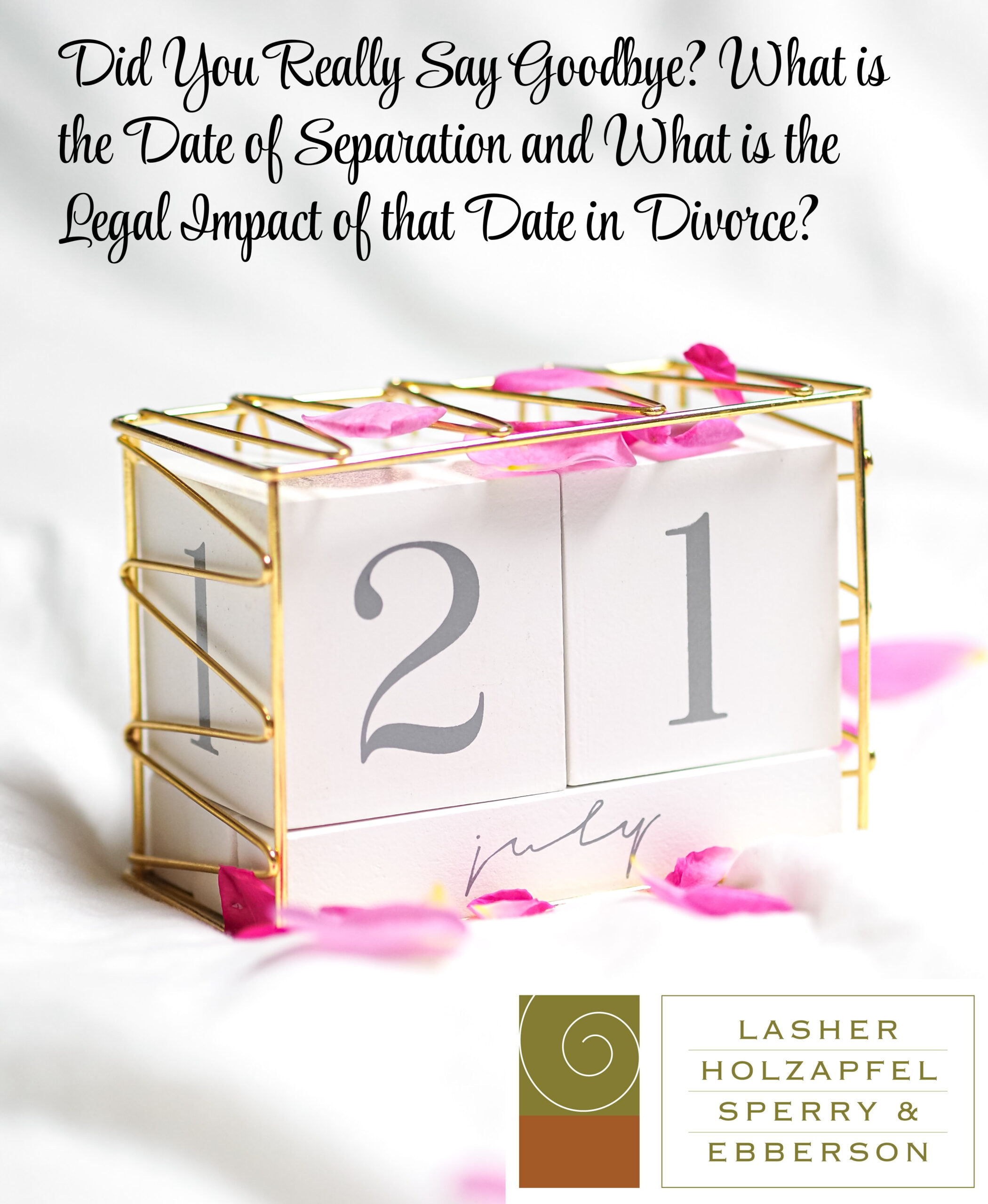 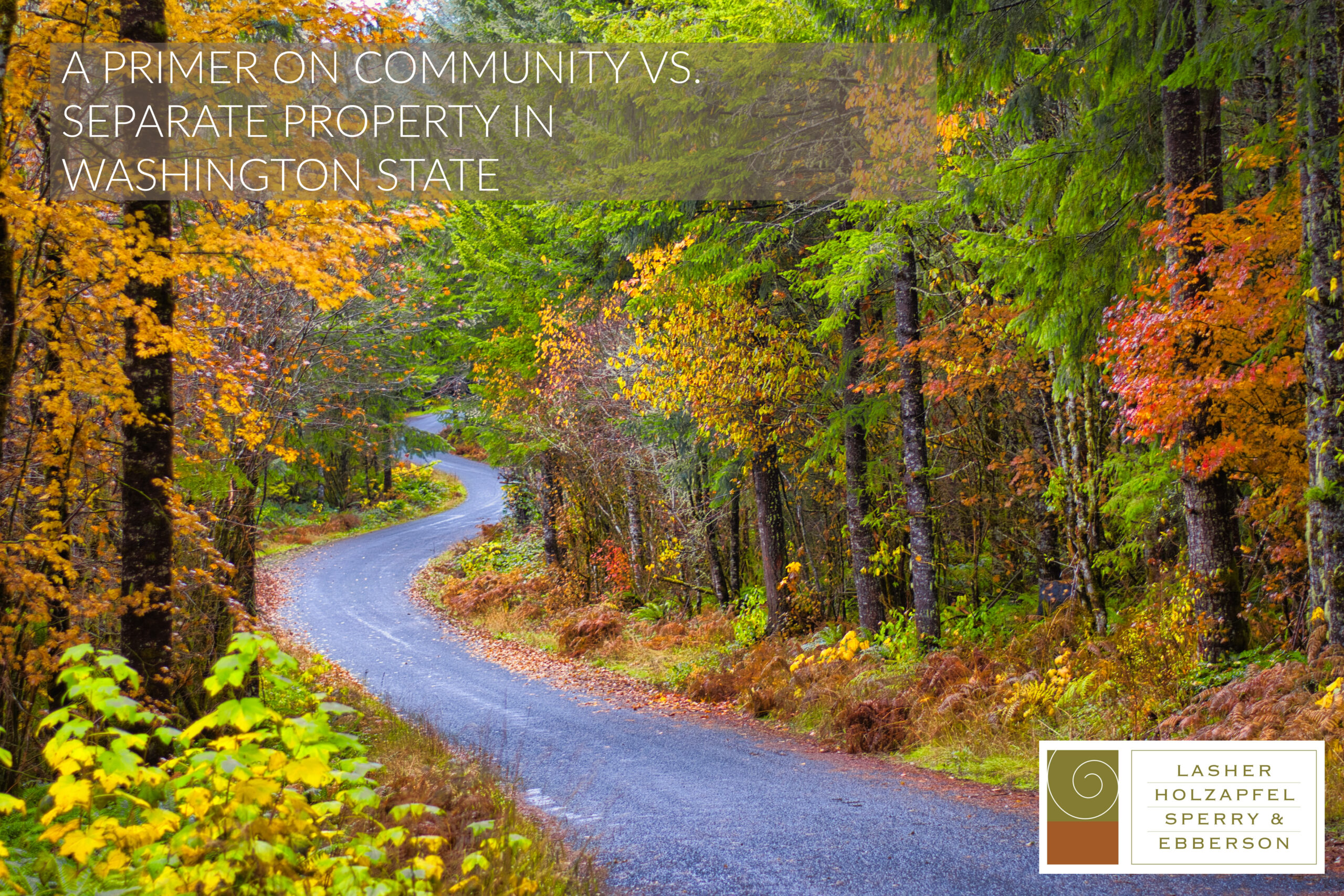 As a divorce lawyer in Washington State, it is common for new clients to come in to our first meeting with the understanding that Washington is a community property state and believing that this means all property and debts are split right down the middle, 50/50.  While this is often a good place to start 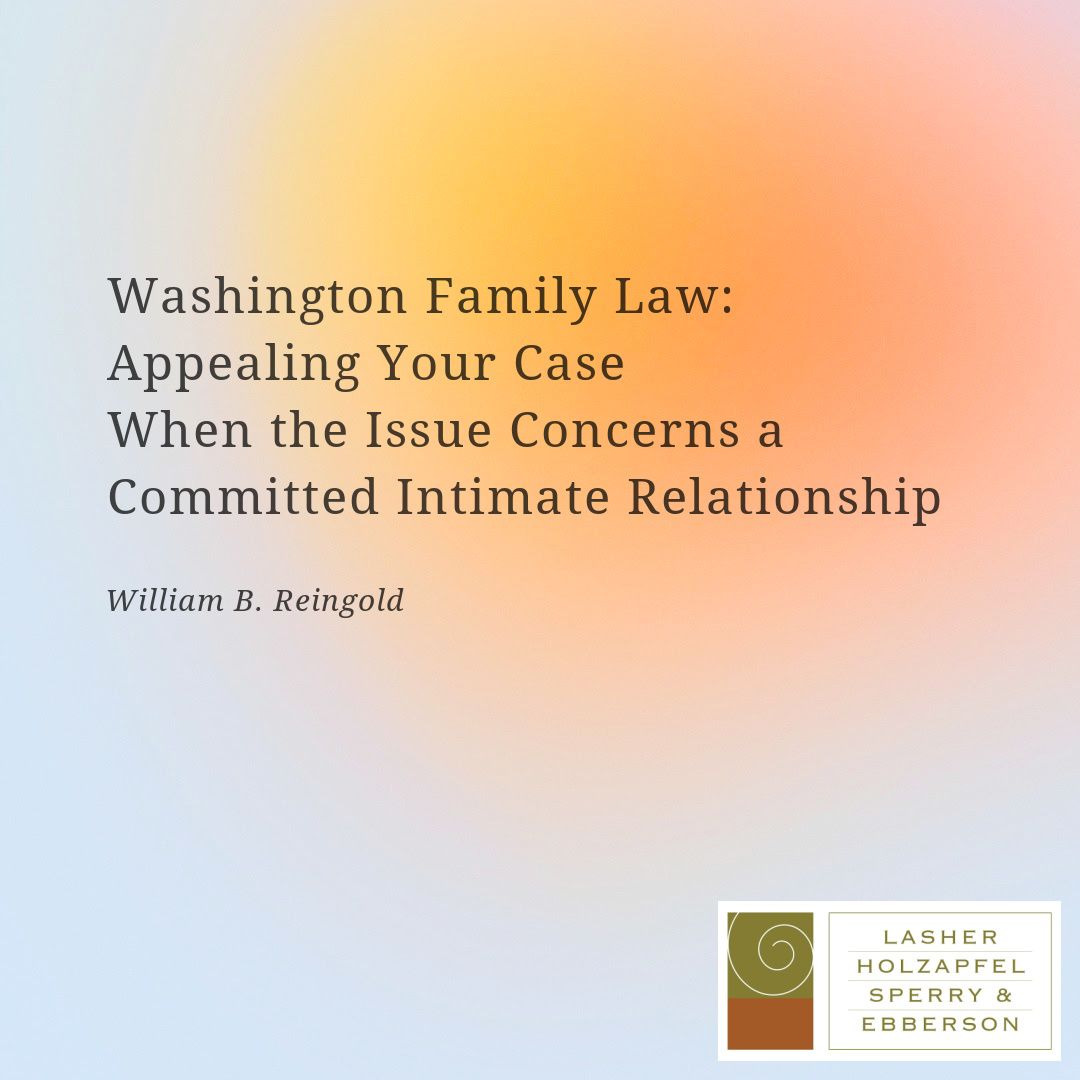 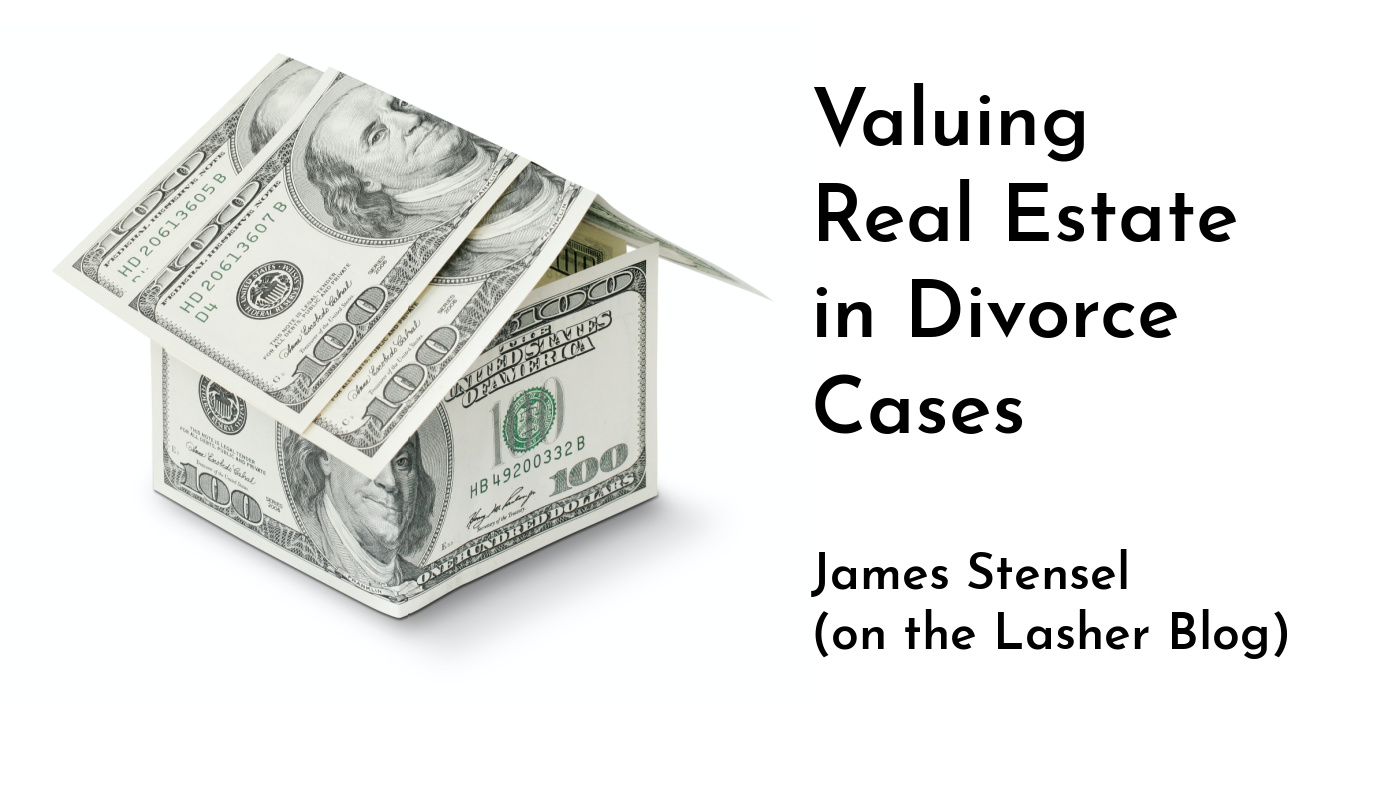 Washington State divorce laws provide that in every case the trial court must order a “just and equitable” distribution of the parties’ property and liabilities, whether community or separate. RCW 26.09.080. This includes real estate. Of course, before the court can decide how to divide and award property, it must first determine the value of 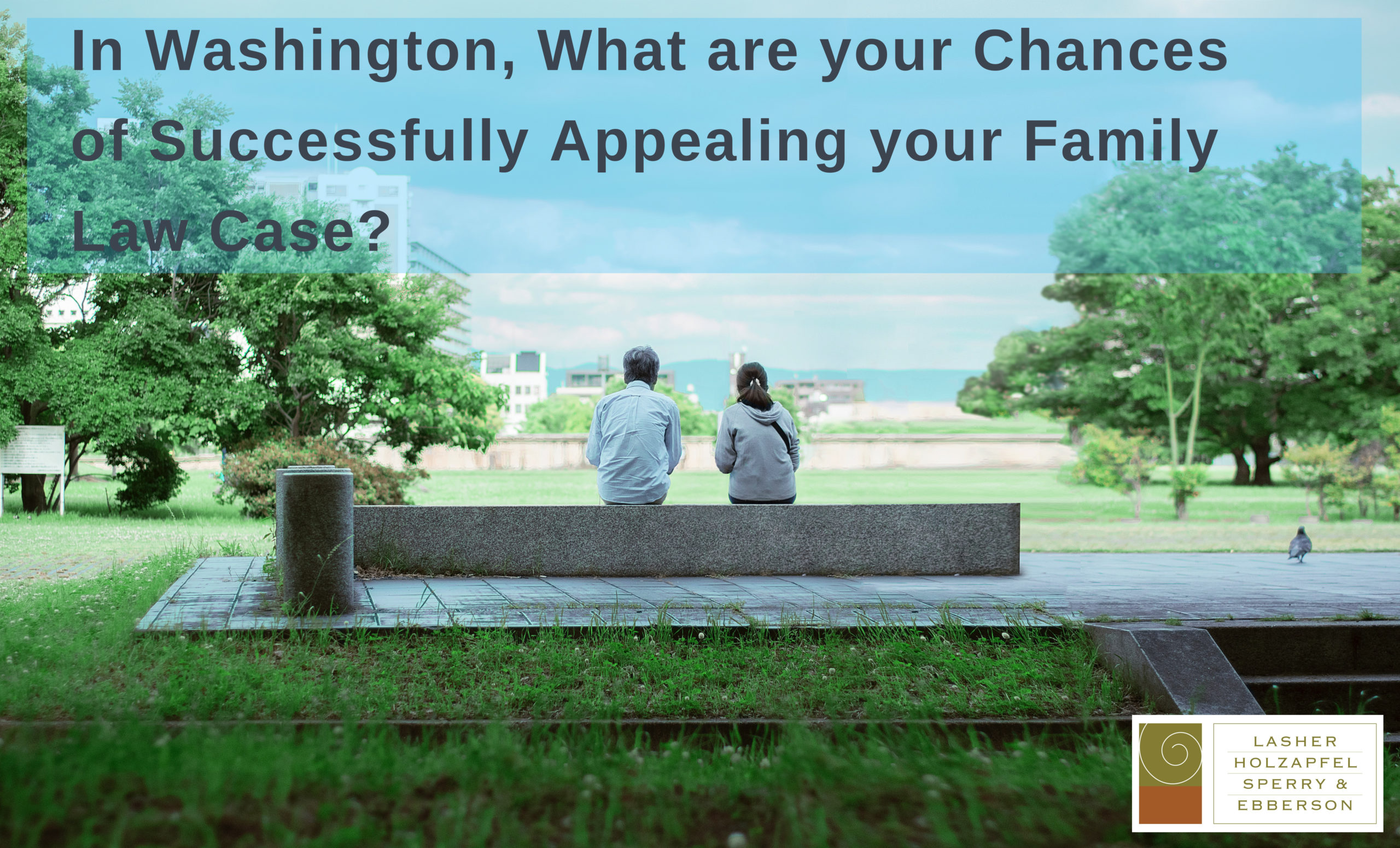 Ask any good attorney a question, and you will probably be given the following response: “It depends.”  The answer usually serves as a preface to a more thorough discussion about the specific facts of your case, what the issues are, and a general risk assessment based on the legal grounds you are traversing.  This blog 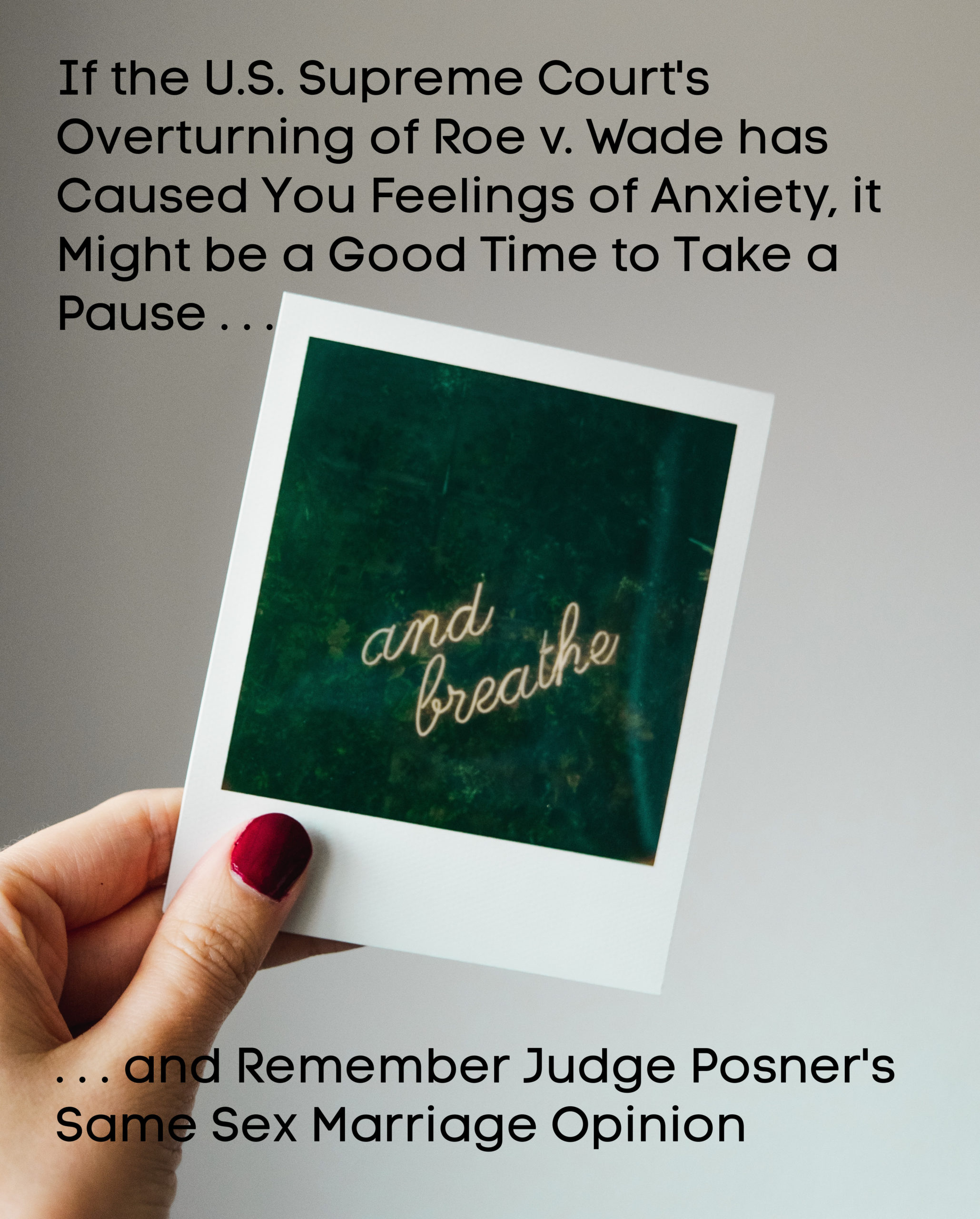 With Roe v. Wade overruled, people are aptly concerned that the constitutionality of same-sex marriage may be in jeopardy.  That fear is exacerbated by Justice Thomas’ concurrence in Dobbs v. Jackson Women’s Health Organization, insisting that the Supreme Court’s rationale for overruling Roe be applied to Obergefell v. Hodges’ conclusion that the Due Process Clause 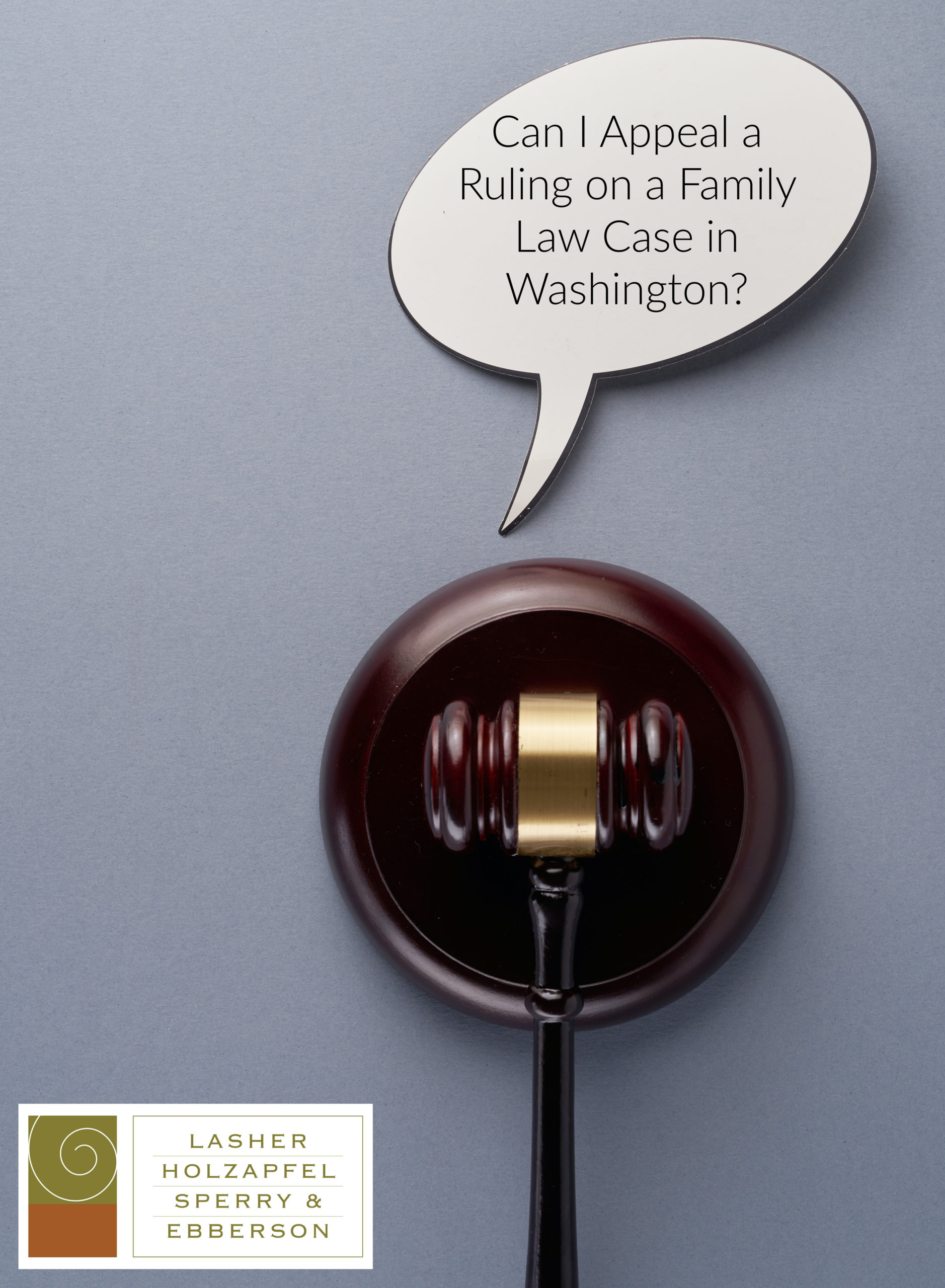 If a family law case proceeded to trial or ended in any way other than a settlement, then chances are one (or both) of the parties is unhappy with the result.  Perhaps one party feels like an important aspect of his or her case did not go their way; or perhaps the other party believes 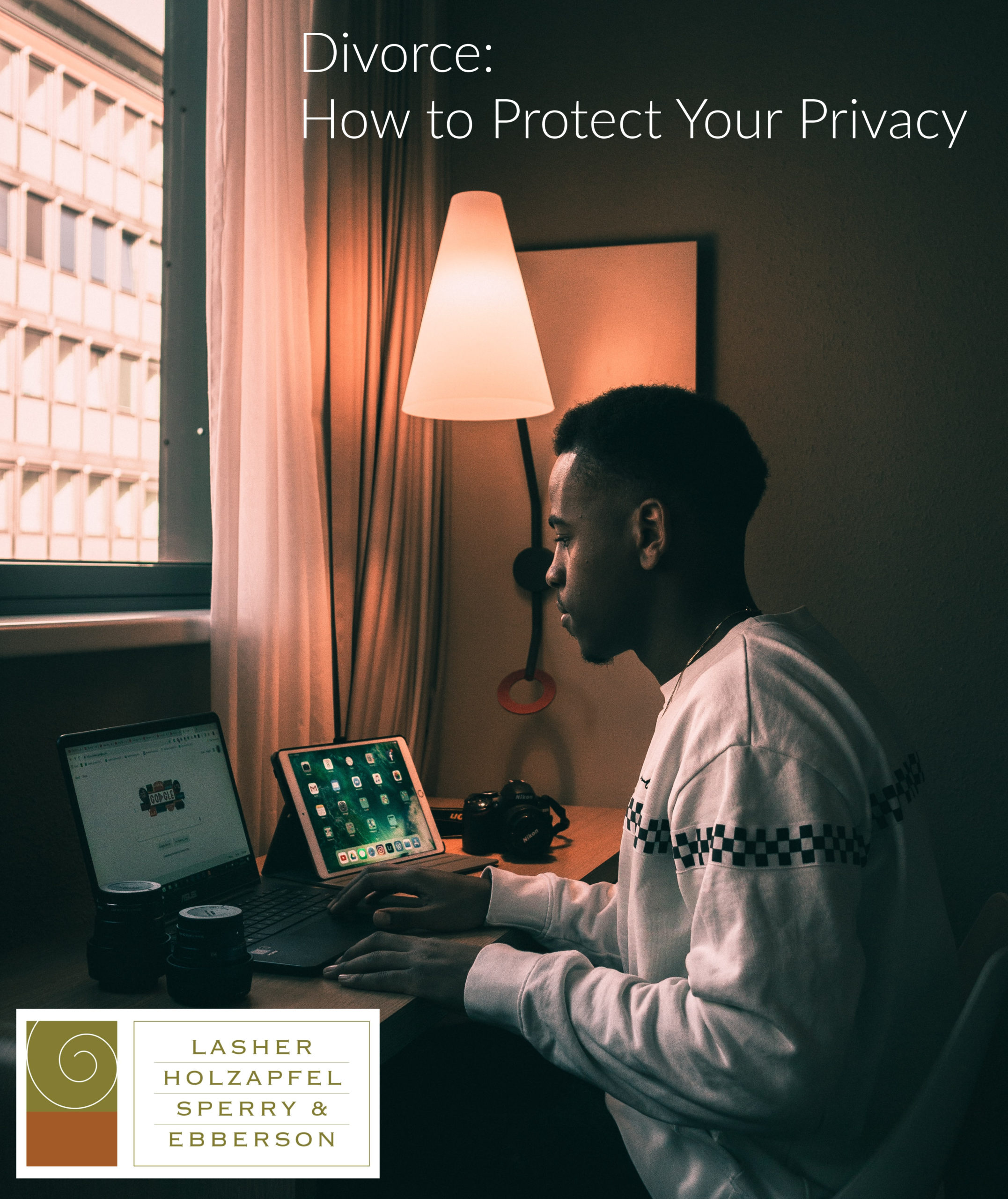 A divorce can be a very public affair. In Washington State, divorce filings are generally publicly available documents. For many divorcing spouses with a high net worth, maintaining financial privacy is a primary concern. For other divorcing spouses, it may be the “dirty laundry” that they want to keep private. This is especially true if