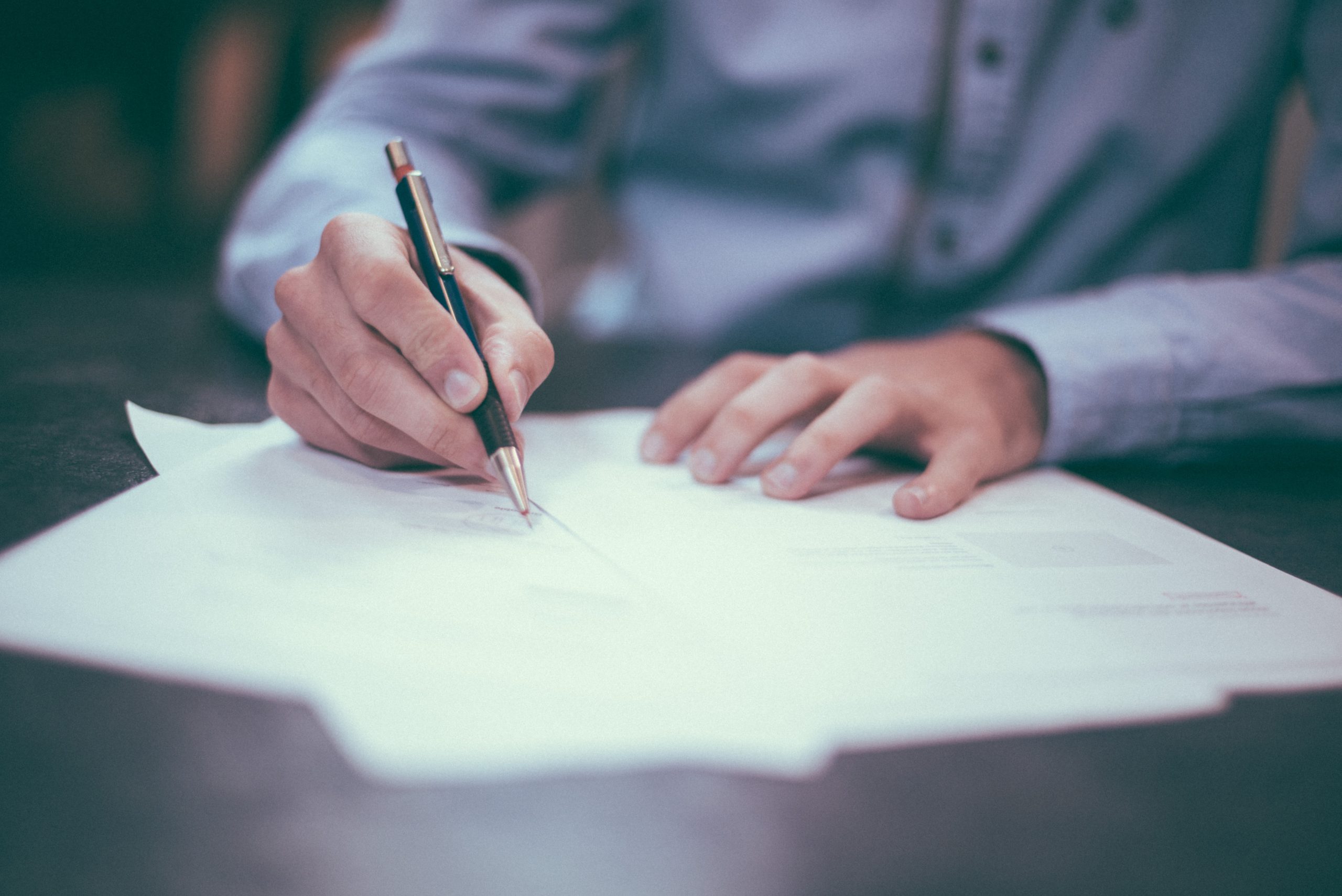 In March 2020, the Washington State Legislature passed legislation against “abusive litigation.”  Abusive litigation is regularly perpetrated by domestic violence abusers and has been referred to as “legal bullying.”  . In addressing this problem, the Legislature recognized that family law cases including dissolutions, legal separations, parenting plan actions, and protection order proceedings are commonplace for abusive litigants. Under RCW 26.51.et. seq., the Legislature summarized that:

[I]ndividuals who abuse their intimate partners often misuse court proceedings in order to control, harass, intimidate, coerce, and/or impoverish the abused partner. Court proceedings can provide a means for an abuser to exert and reestablish power and control over a domestic violence survivor long after a relationship has ended. The legal system unwittingly becomes another avenue that abusers exploit to cause psychological, emotional, and financial devastation. This misuse of the court system by abusers has been referred to as legal bullying, stalking through the courts, paper abuse, and similar terms. The legislature finds that the term “abusive litigation” is the most common term and that it accurately describes this problem.

While having no effect on a person’s constitutional right to access to the courts, the new laws grant the court additional discretion to terminate, mitigate, and address abusive litigation.

Under this legislation, a victim may assert a claim of abusive litigation if the party filing or advancing the litigation is currently or previously an intimate partner, and has been found to have committed domestic violence against the victim. At the same time, the court must find that the claims, allegations, and other legal contentions are not warranted under the law, or that the factual contentions are not supported by evidence, or that the issue presented was previously filed and disposed of unfavorably to the party advancing the claim.

For domestic violence survivors who are continuing to be dragged through the courts by their abusers, this new law provides a much-needed avenue for relief from abusive litigation, effective January 1, 2021.