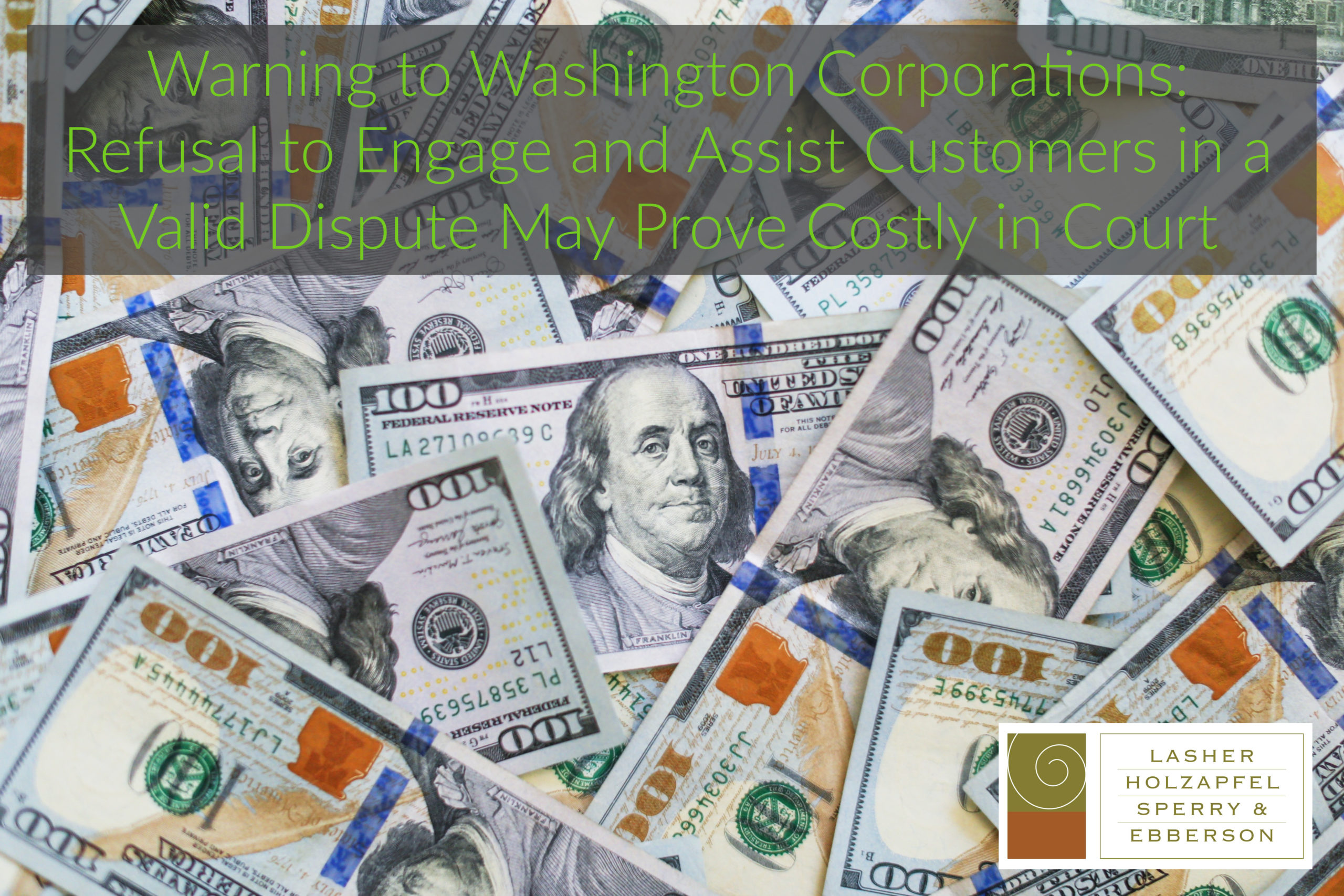 In February 2022, Washington’s Court of Appeals for Division III reached a decision awarding attorney’s fees and costs for prelitigation bad faith in a matter of first impression for Washington courts.  In Dalton v. North Cascade Trustee Services and U.S. Bank, the appellate court reversed the superior court’s judgment in favor of a homeowner in an action against his bank on a slander of title claim relating to a wrongful foreclosure.  The court determined that the clouded title did not interfere with any pending sale by homeowner.  However, and surprisingly, the court of appeals affirmed an award of attorneys’ fees for prelitigation bad faith in favor of the homeowner arising out of the bank’s refusal to honor the homeowner’s original and valid claim.

The longstanding rule of American jurisprudence is that each party must bear its own costs and fees for litigation.  The sentiment is that due to the uncertainty of litigation one party should not be penalized for prosecuting or defending a lawsuit.  The Washington Supreme Court has articulated that an award of attorneys’ fees is proper on four equitable bases: (1) bad faith conduct of the losing party, (2) preservation of a common fund, (3) protection of constitutional principles, (4) private attorney general actions.

In a concurring opinion to his own decision, Judge Fearing took issue with what pundits label as the action of a company which is “too big to care.”  Judge Fearing found the award for prelitigation bad faith to be appropriate because too frequently American consumers confront unreasonable headwinds when trying to enforce their contractual rights when purchasing a product or service.  When faced with a dispute or issue, consumers are regularly forced to file suit to springboard a corporation into action whether it be a financial institution, insurance carrier, car rental corporation, or cell service provider.  Corporations regularly erect obstacles after a transaction if a consumer wishes to resolve a dispute regarding a product or service.  Customers are directed to make calls to corporate representatives without any authority to resolve the dispute.  The corporate representatives remain anonymous shielding the responsible party from culpability.  The problem remains unsolved and too frequently, the court found, American consumers are forced to file suit to enforce their rights because the mega-corporation shuffles responsibility among nameless employees who take no reasonable steps to address the consumer’s dispute.

Division III’s holding in Dalton is a first for Washington courts and to what extent its decision will be applied remains unseen.  U.S. Bank will likely appeal the court’s decision as it could have widespread and costly ramifications if not overturned.  Nonetheless, Washington corporations should be wary that a refusal to engage and assist customers regarding a valid dispute may not just be bad for business, but also prove costly should litigation ensue.

When you are faced with enforcing your rights or the threat of legal action, the Business Litigation team at Lasher stands ready to assist you. 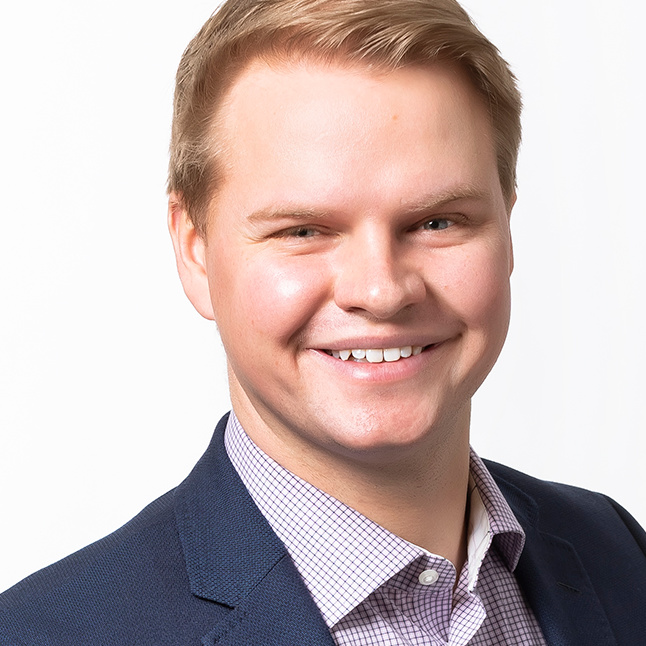