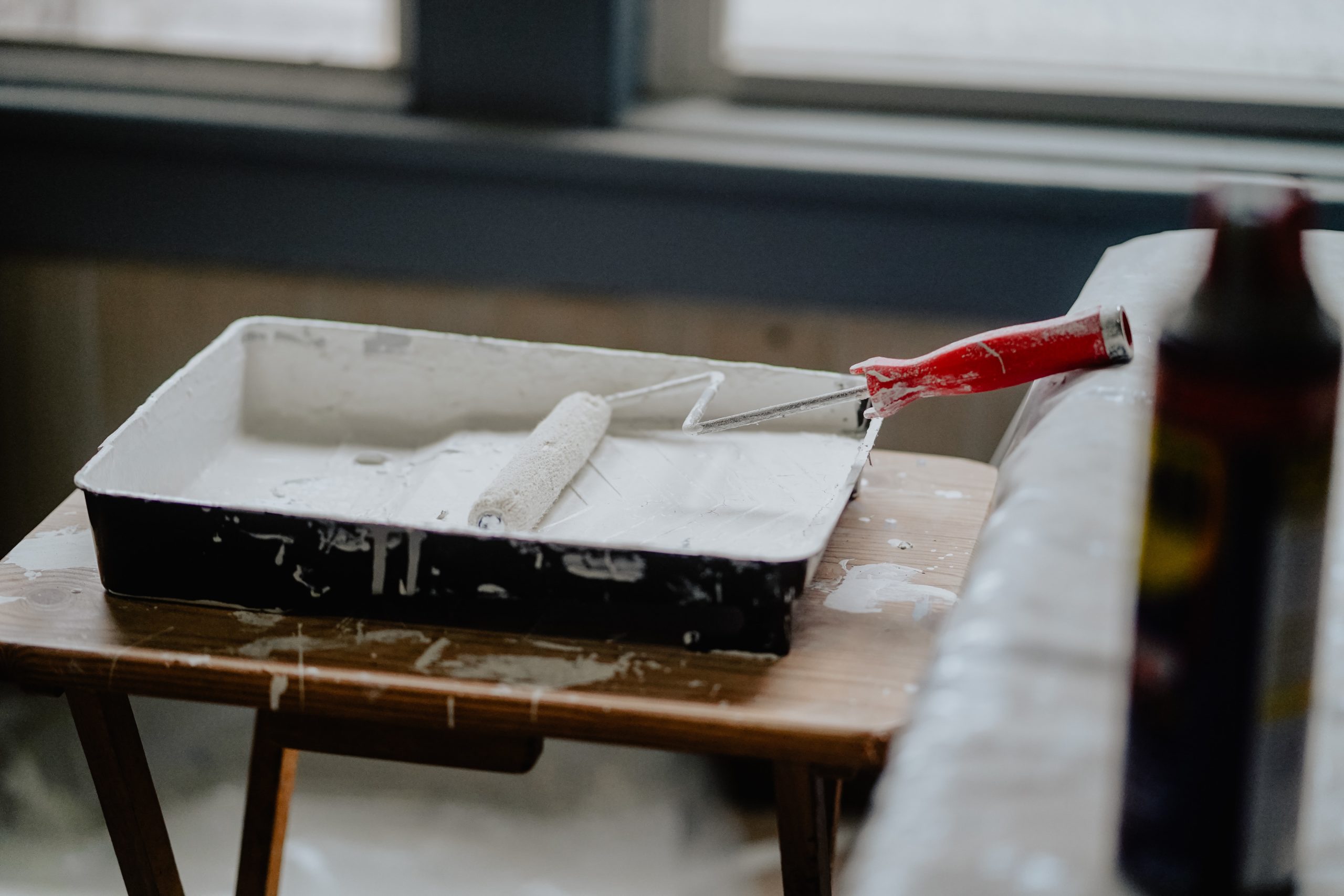 “You just remember what ol’ Jack Burton always says at a time like that: ‘Have you paid your dues, Jack? Yes sir, the check is in the mail.’”

You are a homeowner who hires a contractor to come regularly to your property for routine maintenance. At first, everything seems to be going fine. Your contractor dutifully shows up on the first of every month and leaves an invoice for the day’s work on your front door, which you pay without complaint. But, after a few months, it starts to look like he’s slipping. The contractor leaves your gutters clogged, he mows right through your new gardenias, and his half-hearted attempts to get rid of the moles in your yard have left it looking like the golf course at the end of Caddyshack.

Not being one for confrontation, you just decide that you aren’t going to pay his invoices. You assume that once payments stop coming in, he’ll take the hint and stop showing up. But, every month, he comes to your house, does something resembling work, and leaves an invoice taped to your front door. Then, six months later, you get a call from his attorney, saying you owe his client for six months of work. You try to explain that his client was doing a terrible job and he didn’t deserve payment, but his attorney tells you it is too late for that.

Is it? Yes.  By accepting his invoices and retaining them without objection, Washington law would likely find that you owe your erstwhile contractor all the amounts he invoiced you, under a theory of Account Stated.

Account Stated is a type of legal claim which is similar to, though not the same as, a claim that someone breached a contract. It is a “manifestation of assent by [a] debtor and creditor to a stated sum as an accurate computation of an amount due to the creditor.”[1]  It is “an admission by each party of the facts asserted and a promise by the debtor to pay the sum indicated.”[2]

In plain English, your contractor is your “creditor” and his monthly invoices are his “stated sum . . . of an amount due.” When he sends you an invoice, and you take it without objecting, Washington law will assume this means you have agreed that the amount on the invoice is correct, and that you owe the contractor that amount.

What might surprise you most is that, once a Court finds an account stated exists, it is irrelevant that the contractor was doing a bad job. Under Washington law, the “quality of performance is not material to a claim of account stated unless performance was challenged in a timely manner.”[3] Waiting six months, or even until litigation begins, to make an objection is not a “timely” objection under Washington law.[4]  Put another way, if you have had invoices for an extended period of time and did not complain, you will be barred by Washington law from disputing the quality of the work for the first time in litigation.[5]

Claims of account stated are not limited to loans, or what a layperson might traditionally think of as “debts.” In fact, the author of this article has successfully brought claims of account stated on behalf of a client company who had contracts with a customer to perform a series of advertising events in cities across the country. In that case, our client was repeatedly promised that “the checks were in the mail” for every invoice our client issued. After eight months of nonpayment and repeated promises to pay the full amount, the customer tried to argue our client’s performance under the contract was unacceptable for the first time only after the customer threatened litigation to enforce his rights. In that case, the Court didn’t reach the question of whether the client fully performed the contract. Instead, the Court found that the customer’s complaints were untimely, and summarily awarded the client every dollar he had invoiced under a theory of account stated.

If someone has issued you or your company an invoice for work which was not done, or was done incorrectly, now is not the time for timidity. You need to assert your objections to the person invoicing you quickly and unequivocally, before a Court finds that you ‘slept’ on your rights. Even if someone you hired might be entitled to some payment, read your invoices carefully and make sure to promptly object to apparent overcharges, or charges for work you contend was not performed to your satisfaction.  And be sure to make your objections in writing. An ounce of diligence at the outset will save you from a hefty bill later.

If you have questions about a commercial contract dispute, the experienced business and commercial litigators at Lasher Holzapfel Sperry & Ebberson are available to help. Please call our office today at (206) 624-1230.

If you have any questions, please contact Paul Spadafora