Posted on October 10, 2018 by Konrad Miernowski

On June 21, 2018, the Supreme Court decided South Dakota v. Wayfair. This pivotal sales tax case allows states to impose sales tax obligations on out-of-state businesses that have no physical presence in the state.  Previously, a business had to have some sort of physical presence in the state, such as an employee working in the state or have property in the state in order to be subject to a state’s sales tax laws. As a result of the decision in Wayfair, the Washington Department of Revenue quickly amended its test for meeting substantial nexus by mirroring the thresholds of South Dakota. Other states around the country are following. It is estimated that this will be a net positive revenue generator for states and in turn could substantially increase sales tax filings for small and medium sized businesses.

How did we get here?

Before Wayfair, Quill v. North Dakota was the Supreme Court case that required a business to have physical presence before a state could impose a sales tax obligation. Quill was decided in the early 90s when ecommerce was not a significant component in the marketplace and the vast majority of sales were done via traditional brick and mortar stores. As the marketplace evolved many retailers began selling online, which became much harder for states to impose sales tax obligations on these remote sellers. In addition, these remote sellers had a competitive advantage over the local retailers by not charging sales tax. The Court in Wayfair agreed that the marketplace is vastly different than what it was during Quill’s time and that it is now time to change the state sales tax nexus standards.

Even before Wayfair states were pushing the boundaries and their definition of what physical presence included. For example, in certain states having an agent, sales representative, computer server, leased property, electronic cookie files and many other activities within the state would result in nexus with the state. With the Wayfair decision, many states are adopting bright line economic nexus threshold standards.

Out-of-state businesses that are located in another state, will need to follow the sales and use tax laws if they meet either of the two thresholds:

It’s important to note that Washington now has two separate nexus tests. The sales tax nexus threshold test as explained above and a Washington B&O nexus threshold test. The Washington B&O nexus test has not changed, which creates nexus for out of state business by either having (1) sales in excess of $285,000 or at 25% of total sales are to Washington; (2)$57,000 or more in property in the state; or (3) $57,000 or more in payroll in the state.

The sales tax landscape has changed for many businesses as a result of the Wayfair case. Many businesses will experience increased compliance and reporting costs by being exposed to an increase amount of states. Businesses that have not been complying or have not been registered in states that they do business in, should speak to a tax advisor to determine their potential exposure and what best course of action to take. States have been handed a very favorable Supreme Court decision that they will fully utilize in any way they can. 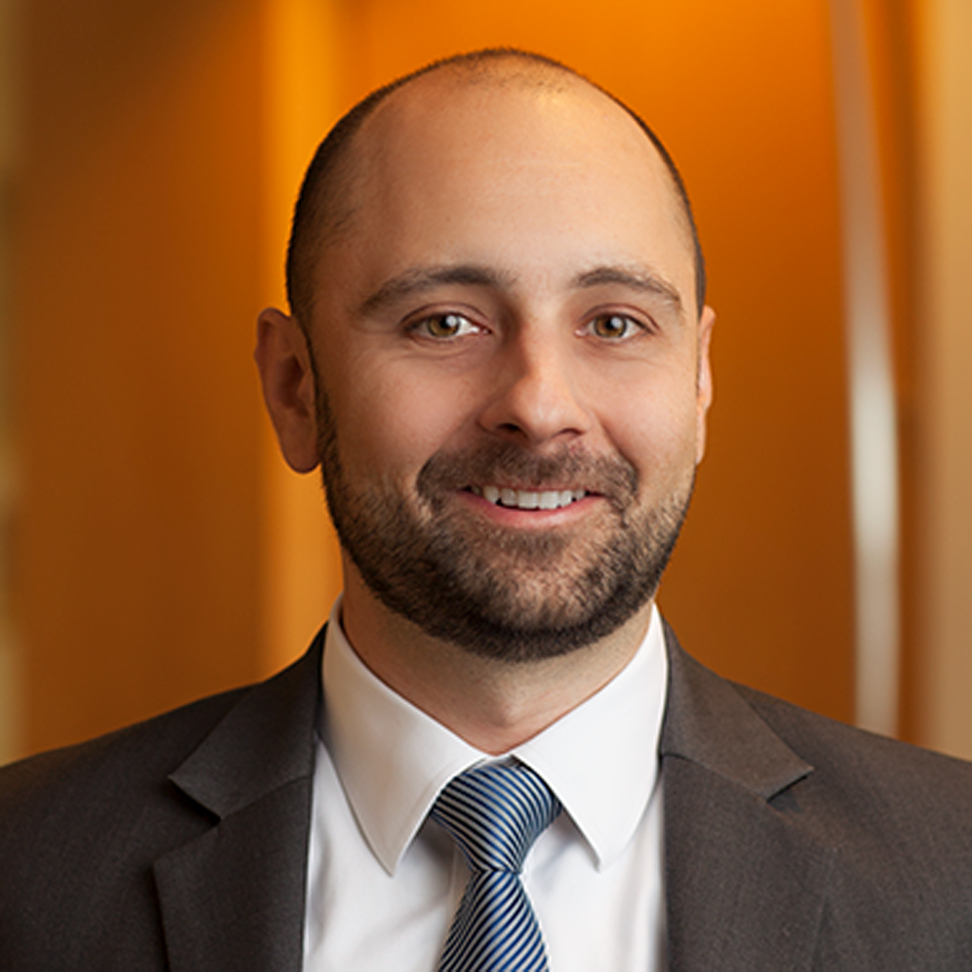 If you have any questions, please contact Konrad Miernowski