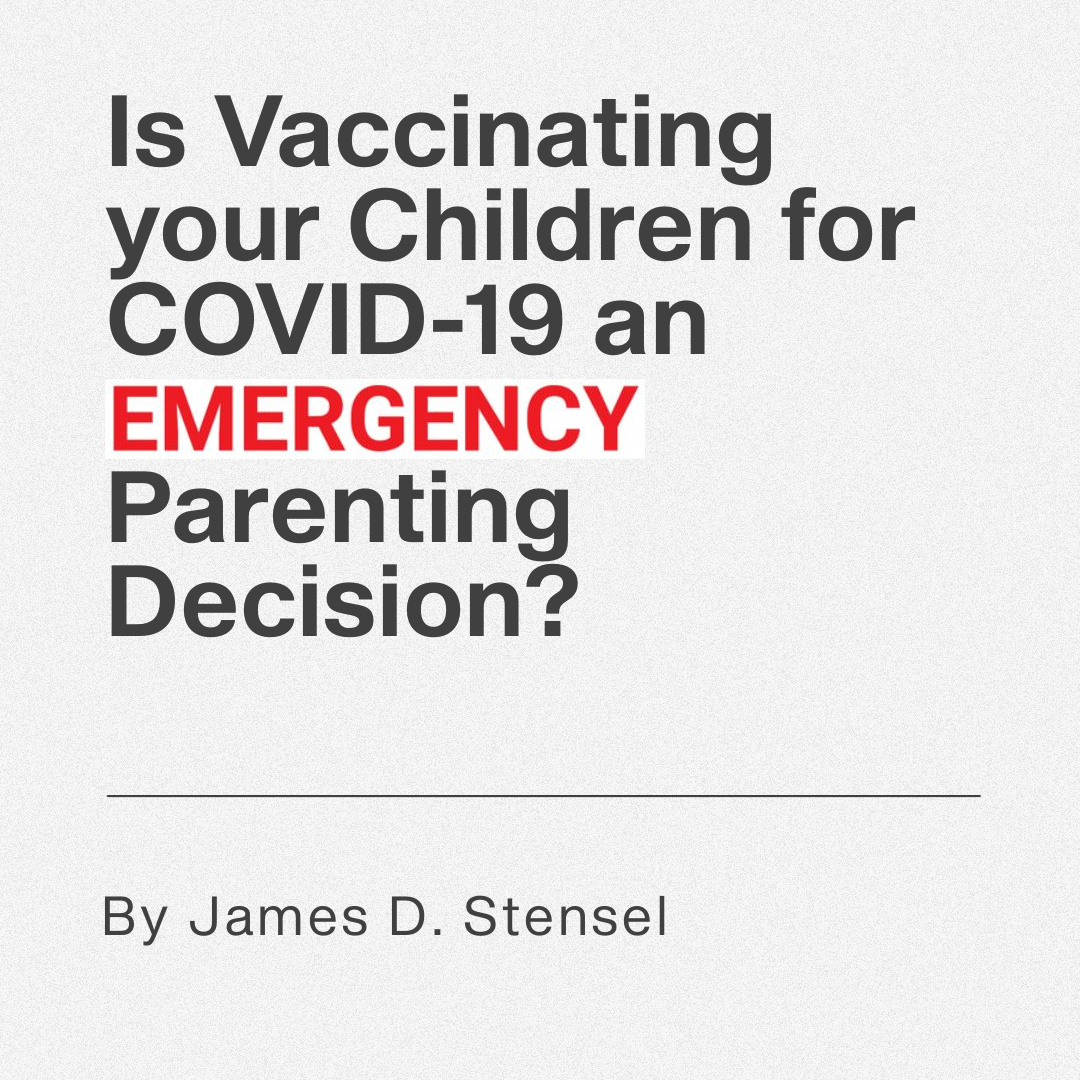 If you are divorcing with children, there are two primary issues that the court must decide as it relates to your kids. The first is a residential schedule which addresses when your children will physically be with you and when they will be with your spouse. The second is decision-making which deals specifically with how you and your spouse will make decisions for your children regarding such issues as education, extracurricular activities, and non-emergency medical care. Unless a parent’s ability to parent or co-parent is found to be impaired, the court will usually order parents to engage in “joint decision-making” with respect to those issues.

As a practical matter, parenting plans in the State of Washington usually contain joint decision-making provisions and dispute resolution clauses. Mechanically, that means that before a joint decision can be made for a child, there must be unanimous consent from both parents. Where parents disagree about certain decisions, those disputes must usually be addressed in mediation, with the option to go to court if mediation is unsuccessful.

Under most parenting plans, there is typically one situation that does not require a joint decision. To that end, most orders allow parents to make split-second unilateral decisions about medical care in the event of an emergency. Where normally a non-emergency medical decision made without the consent of the other parent could expose a parent to a finding of contempt, the courts recognize that emergencies require immediate decisions and action. Accordingly, a parent that makes a unilateral medical decision in the event of an emergency will typically not be penalized by the court for failing to first obtain the other parent’s express agreement.

Before children may enter public school, all 50 states and D.C. require some vaccines for such things as chickenpox, whooping cough and polio. Some states allow religious exemptions, while others only medical exemptions. In 41 states, parents must always consent to a coronavirus vaccine for children under 18.

In August 2021, the FDA gave full approval to the Pfizer vaccine for people ages 16 and older, after granting emergency use authorization in December 2020. For children ages 12 to 15, an emergency use authorization has been in effect since May 2021. Both the President of the United States and the Governor of Washington State have declared the coronavirus (COVID-19) outbreak a national and state emergency, respectively. Most courts have issued emergency orders and shifted operations online to prevent the spread of the virus. There has been distanced learning, prohibitions on public gatherings, work-from-home, mask mandates, and other emergency precautions undertaken by the governments to avoid the spread of COVID-19.  In Washington, both state and local governments continue to ask people to get vaccinated as one of the best ways to “stop the spread.”

Under the circumstances, one could argue the COVID-19 vaccination for children is an emergent issue in Washington. In a recent Snohomish County Superior Court case, after receiving multiple emails from the children’s father refusing to vaccinate the children and demanding the parties address the issue in mediation, a mother unilaterally had their children vaccinated. Where the mother did not follow the joint decision-making provisions and did not submit the disputed issue to mediation as required by their parenting plan, the father responded by filing a motion for contempt. Following a hearing, the court found that although the children’s doctor had recommended vaccination for the children, it was not an emergency.  The father had properly asked the mother to submit the issue to mediation, and that by not doing so, the mother acted in bad faith and violated the custody order. She was found in contempt and ordered to pay the husband’s attorney fees incurred for the motion.

If you are a parent in Washington with a custody order or parenting plan that requires joint decisions, when it comes to the COVID-19 vaccination or other non-emergency healthcare decisions, you must follow the joint decision and dispute resolution provisions of your parenting plan. Unless there are autoimmune or previously diagnosed medical issues, it is anticipated that most judges and court commissioners will allow for vaccination. Like the mother in Snohomish County who was punished for not following the plan, doing so unilaterally could expose a parent to a finding of bad faith and contempt.

If you and your spouse or ex-spouse disagree about vaccinations or other non-emergency issues in your parenting plan, you should consult an attorney to ensure that you are in compliance with the joint decision and dispute resolution provisions of your plan. The attorneys of the Lasher Family Law Practice Group are ready to help when needed.