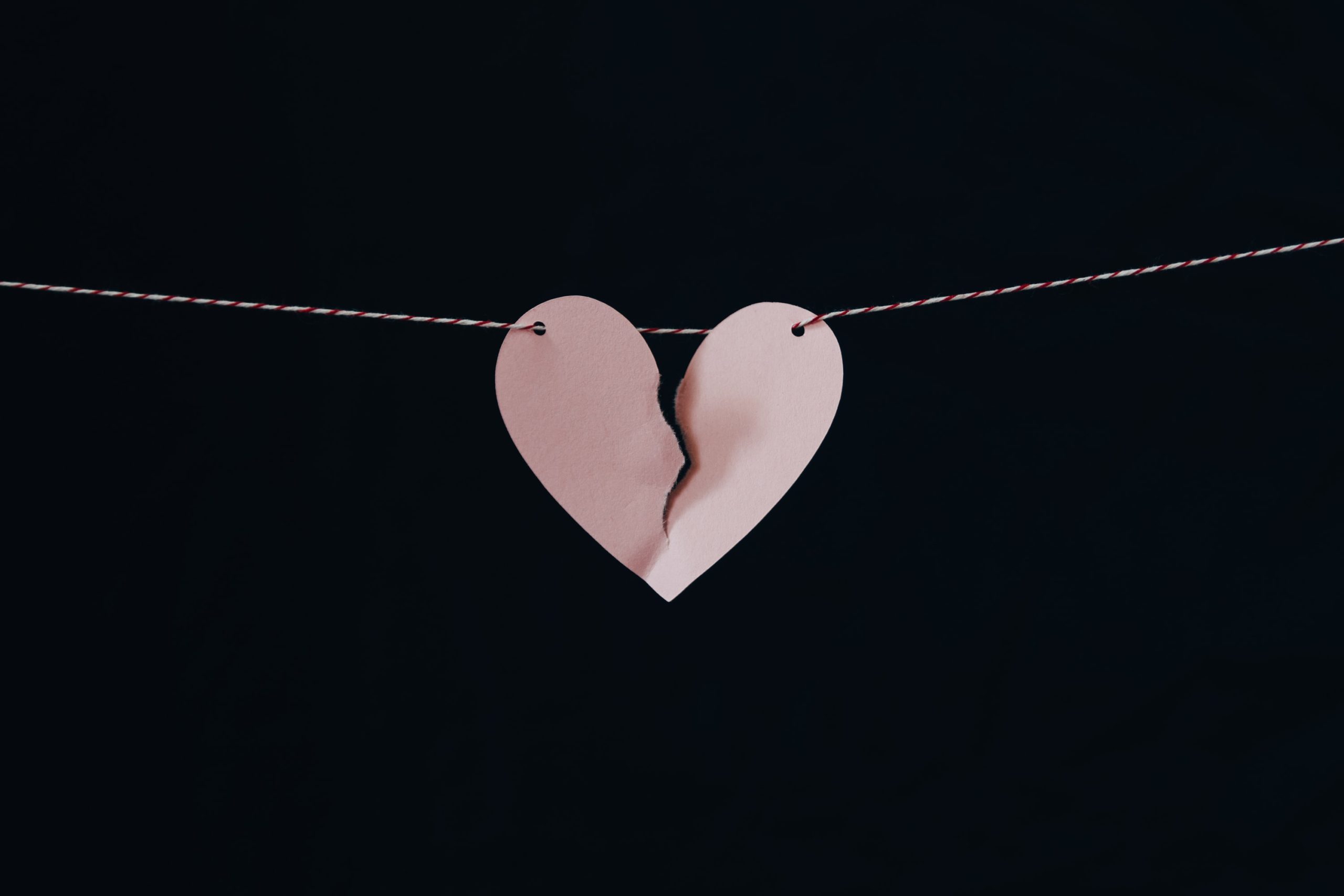 Tearing up a prenuptial agreement has made national news in music mogul Dr. Dre’s divorce in California, but how would Washington State courts treat the issue?  In Los Angeles, Dr. Dre’s wife, Nicole Young, says that Dr. Dre tore up multiple copies of their prenuptial agreement and they both verbally agreed it was no longer valid.  At stake is the fortune he amassed as a famous producer, rapper and entrepreneur, who co-founded Beats headphones and has an estimated net worth of $820 million dollars.  Did the California Love producer nullify his prenuptial agreement?

Most prenuptial contracts require that any modification of the agreement must be in writing.  The California Code on prenuptial agreements states, “After marriage, a premarital agreement may be amended or revoked only by a written agreement signed by the parties.”  The decision regarding Dr. Dre’s divorce is pending in Los Angeles and family law attorneys are eagerly watching for the court’s ruling.

California has adopted the Uniform Premarital Act; however Washington State has not adopted the Uniform Act.  Instead, Washington case law governs prenuptial agreements and the validity and enforceability is often decided upon the specific facts under which the agreements were signed, negotiated and later followed during the marriage.  The burden falls on the spouse seeking to enforce a prenuptial agreement in Washington State to show the parties strictly observed terms of the agreement in good faith.

Washington State divorce courts have considerable equitable discretion.  The court’s powers include the power to prevent the enforcement of a legal right to prevent an inequity under the circumstances.  Equitable outcomes rely in part on the particular judge hearing the case.  The most obvious failure to mutually follow the terms is where the prenuptial agreement requires payments to the financially disadvantaged spouse that were never made or a failure to comply with provisions to create community property.   Facts that have starved the acquisition of community property while allowing separate wealth to grow are the most scrutinized.  The cases are fact specific and based on the judge’s distinct assessment of the parties’ intent and conduct.

If you have any questions, please contact Lisa Sharpe at sharpe@lasher.com.