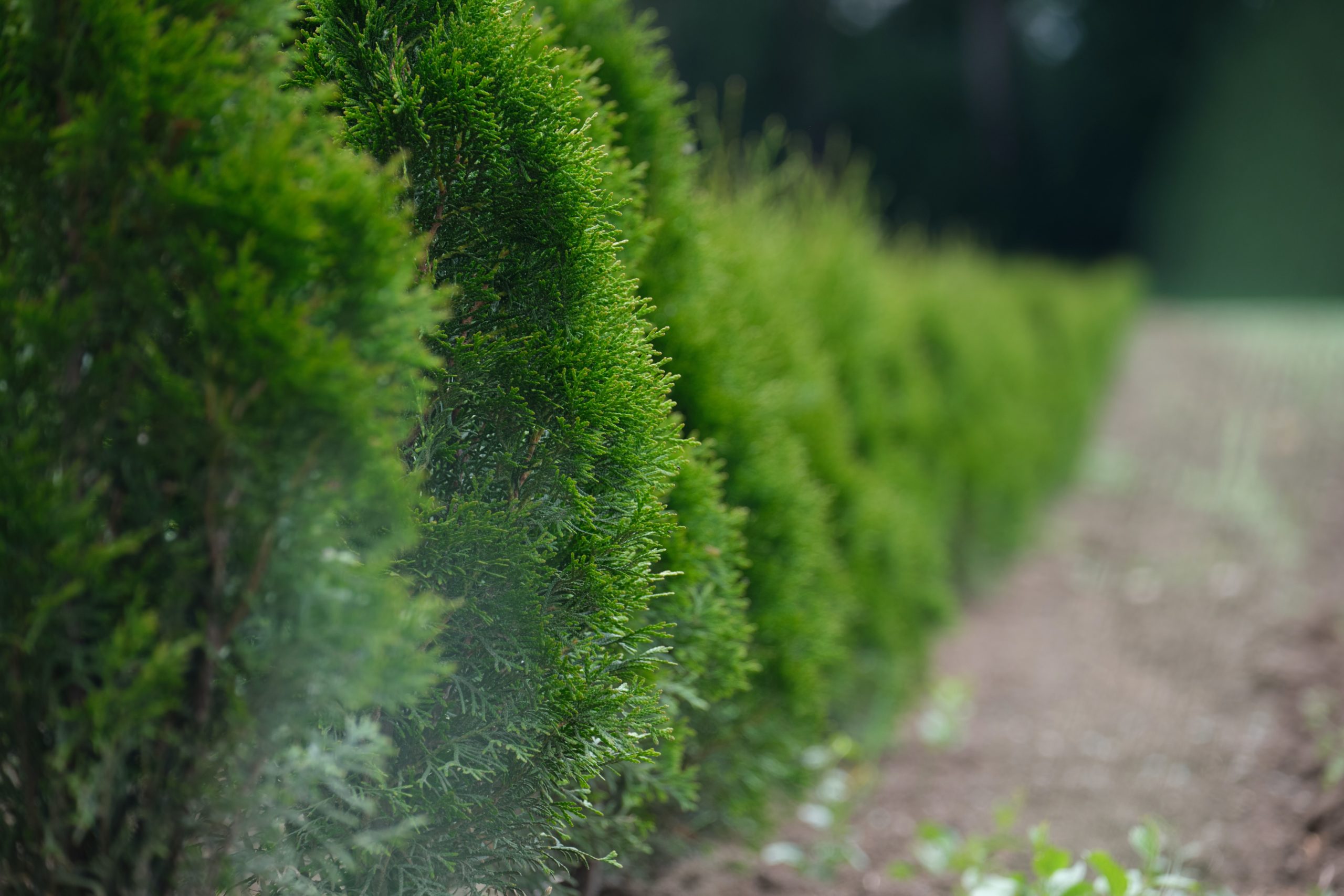 Your next-door neighbor has a bone to pick with you. Maybe he thinks you have encroached onto his property. Maybe he is mad about a fence you put up on the property line. Maybe he just isn’t in a good mood. Whatever the reason, he has decided that instead of dealing with his problems in a constructive manner, he wants to make your life difficult. He does so by using one of the most common tactics in neighborhood disputes: reporting you for every real or imagined offense he believes you have committed.

He begins to call the police to report noise complaints. He calls the city building inspector and reports code violations on your property. He calls the state department of environmental protection to report contamination from buried paint cans near your shared property line. All of these reports are obviously false, and, possibly, even malicious lies. What’s more, they have subjected you to an endless parade of inspectors, police officers, and investigations. When you’re at your wit’s end, you start to think: “Should I sue him? Will that get him to stop?”

The answer is No. Under Washington’s Anti-SLAPP law, your neighbor is immune from suit based on those calls he made to the police or other government agencies.

“[T]he United States Constitution protects advocacy to government, regardless of motive, so long as it is designed to have some effect on government decision making.”[1] Consistent with that goal, our legislature wanted to encourage reporting of potential wrongdoing to the appropriate authorities, and was concerned that potential wrongdoers were using the threat of retaliatory lawsuits as a deterrent to discourage other people from reporting their actions to the police or other government agencies—a “Strategic Lawsuit against Public Participation” or “SLAPP” suit.[2]

To address their concerns and protect people from the threat of such lawsuits, our legislature enacted its first Anti-“SLAPP” statute in 1989. This statute, RCW 4.24.510, states:

This law is designed to protect the act of reporting to a government agency, regardless of the content of the reports themselves. Thus, the statute is deliberately very broad, and Washington Courts apply it rigorously. Not only does it apply to bar any claim based on a report a person made to the police to report suspected criminal activity, it also applies to reports made to other administrative agencies about non-criminal behavior.[3] It applies regardless of whether the report was untrue.[4] It applies even if the person  knew their report was untrue when they made it.

The Anti-SLAPP law also bars virtually all types of civil claims based on communications to an agency, not just claims of defamation. For instance, Washington Courts have applied the Anti-SLAPP statute to bar claims for intentional infliction of emotional distress, abuse of process, and false imprisonment.[5]

In fact, the author of this article recently defended, on appeal, an application of the Anti-SLAPP statute to retaliatory claims of malicious harassment and intentional infliction of emotional distress.[6] In that case, the defendant filed retaliatory counterclaims against our client, who had called the police to report what she perceived to be the defendant’s threatening and suspicious behavior. In affirming the trial court’s dismissal of his counterclaims, our Court of Appeals noted that our client was entitled to Anti-SLAPP immunity for “reporting [to the police] or her actions which were in furtherance of that reporting.”[7]

The consequences of filing a lawsuit subject to Anti-SLAPP immunity are severe. Under the Anti-SLAPP statute, any person who succeeds on an Anti-SLAPP immunity defense may receive $10,000.00 in statutory damages. They are also “entitled to recover expenses and reasonable attorney’s fees incurred in establishing the defense.”

Crucially, though a party may only receive the statutory $10,000.00 if they did not make the complaint in bad faith, the award of attorney’s fees is automatic, regardless of whether the complaint was made in good faith.[8] So, if you sued your neighbor on a claim barred by the Anti-SLAPP statute, not only would they be immune from suit, you would effectively reward him by having to pay his attorney’s legal bills!

All that is not to say that you are without options. Though Washington’s Anti-SLAPP law prevents you from suing him for damages, it does have several important limitations: First, the law only immunizes citizens from civil liability; it doesn’t protect your neighbor from criminal charges—such as filing a false police report. Second, the law also doesn’t stop the government agencies themselves from taking action to bar him from making future complaints to their respective agencies. Finally, and most importantly, it only limits claims which are “based upon” communications made to a government agency. Your neighbor is not immune from suit for other actions he might take, nor is he immune from suit for any misrepresentations he made to a non-government entity. So long as you are not suing him because of what he said to a government agency, his claim isn’t subject to the Anti-SLAPP statute.

If you are engaged in a property or personal dispute with a neighbor, the experienced real property and civil litigation attorneys at Lasher Holzapfel Sperry & Ebberson are available to help. Please call our office today at (206) 624-1230.

If you have any questions, please contact Paul Spadafora