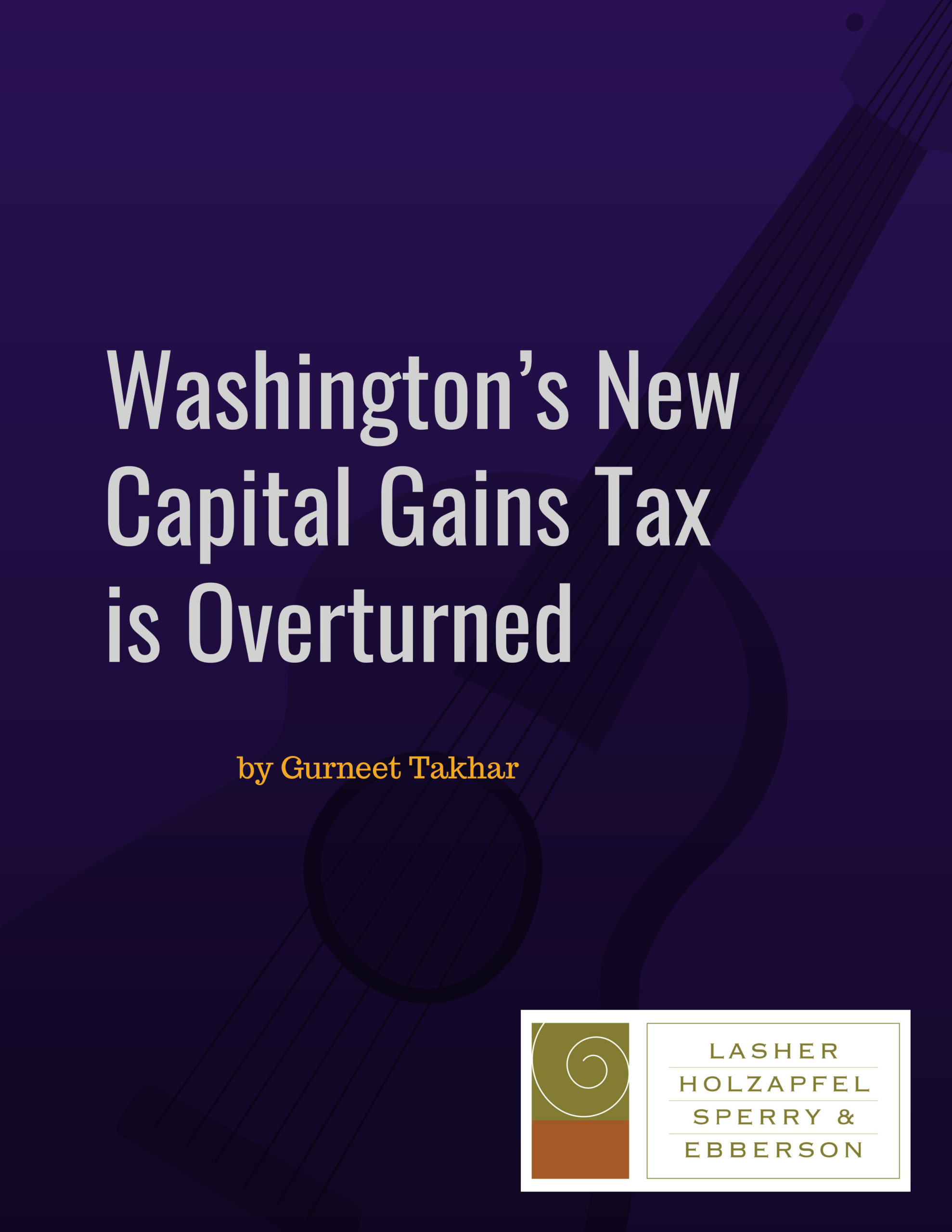 In 2021, Washington State Legislature passed ESSB 5096, which created a 7% tax on the sale or exchange of long-term capital assets (stocks, bonds, business interests, or other investments, and many tangible assets) if the profits exceed $250,000 annually (up to $500,000 for married couples filing jointly), with inflation adjustments beginning in 2024.  The Washington Capital Gains tax is only applicable to gains allocated to Washington State. The tax was supposed to take effect on January 1, 2022, with the first payments due on or before April 17, 2023.

Ten Washingtonians who claimed they would be subject to the tax filed a lawsuit challenging the new law.  They were represented by, among others, former attorney general Rob McKenna and the Freedom Foundation.  On March 1, 2022, Douglas County Superior Court Judge Brian Huber overturned Washington state’s capital gains income tax as unconstitutional.  The issue in dispute is whether the capital gains tax is an excise tax or an income tax.  The plaintiffs argued the tax is unconstitutionally labeled as an excise tax when it is really an income tax.  Governor Jay Inslee, who signed the law on May 4, 2021, considered the tax an excise tax.

The Washington State Constitution, Article VII, Section 2 provides that all taxes on real and personal property, defined as “everything, whether tangible or intangible, subject to ownership,” must be uniformly applied and cannot exceed an annual rate of 1%.  In applying these limitations to previously adopted taxes, the Washington Supreme Court has ruled that taxes on gross income or net income are taxes on property and subject to the constitutional uniformity and rate limitations in Article VII.

The Washington State Constitution does allow for excise taxes which are levied on an activity (e.g., the sale, consumption or manufacture of goods) rather than on income generated by an activity.  The court determines whether a tax is an excise tax (constitutional) or an income tax (unconstitutional) based on the incidents of who is being taxed, what is being taxed and how the tax is measured and not by the name of the tax.  The lower court found that ESSB 5096 shows the hallmarks of an income tax rather than an excise tax and violates the uniformity and limitation requirements of Article VII, Section 1 and 2 of the Washington State Constitution.  The court cited several instances of ESSB 5096 to support finding the new capital gains tax as an income tax such as the fact that the tax is levied on the same long -term capital gains that the IRS characterized as “income” under federal law, the tax is levied annually (like an income tax) and not at the time of each transaction(like an excise tax), the capital gains tax is based on an aggregate calculation of capital gains over the course of a year and a charitable deduction is available for the tax like an income tax.

Washington State Legislature’s stated intent behind enacting this bill is to fund K-12 education; however, currently, the Washington State budget has a significant surplus, leading one to question why a new capital gains tax was needed.  Many, including this author, consider a possible political ploy to run a test case by the WA Supreme Court in an effort to pave the way for a full Washington State income tax.

Attorney General Bob Ferguson said in an email Tuesday his office would appeal to the state Supreme Court.  As these suits make their way through the court system, we will be sure to update you on outcomes and strategies to ensure your business (and estate plan) are prepared to weather any changes. 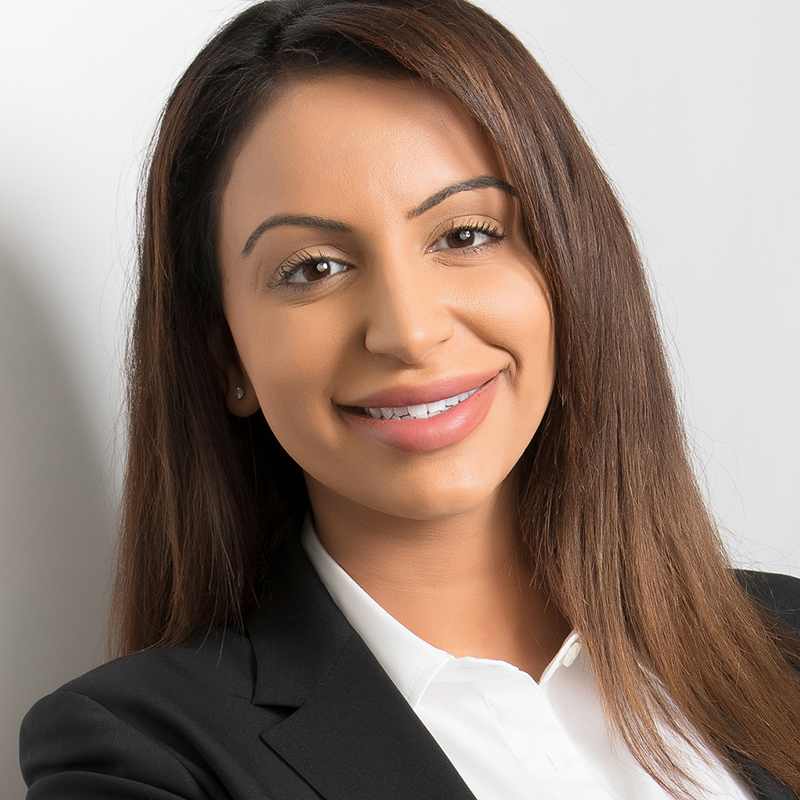 If you have any questions, please contact Gurneet Takhar.