Named a “Super Lawyer” by Washington Law & Politics magazine since 2003 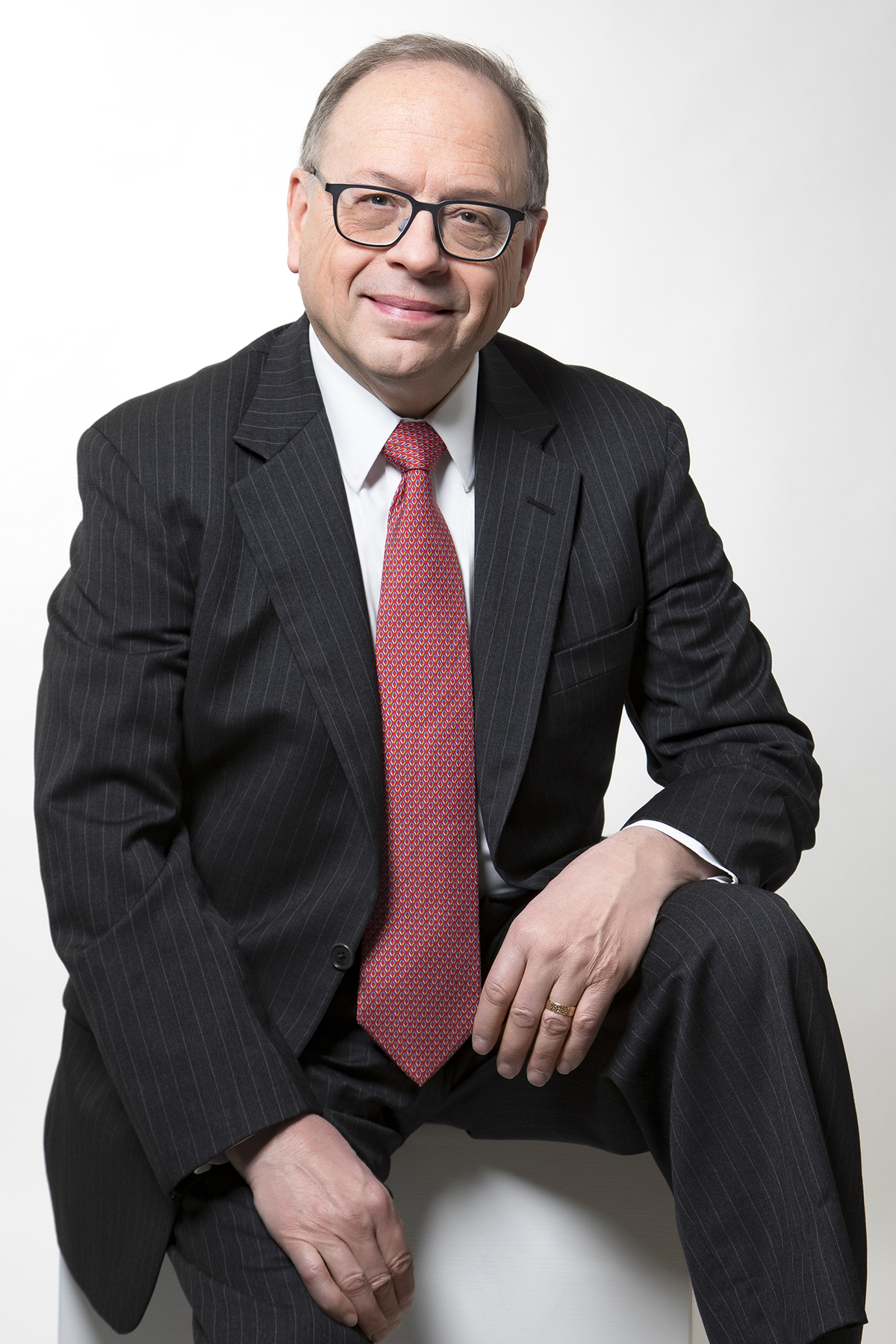